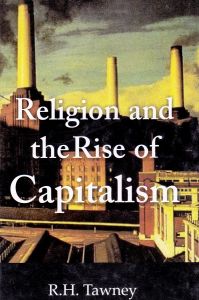 What is the boundary between us and them? Who is part of the family with whom we deal on the basis of love and trust, and who is not, from whom we require a monetary accounting of our economic rela...

Peter Nettl, author of Political Mobilization: A Sociological Analysis of Methods and Concepts (1963) and The Soviet Achievement (1967), was, at the time of his tragic death in an air crash in Octo 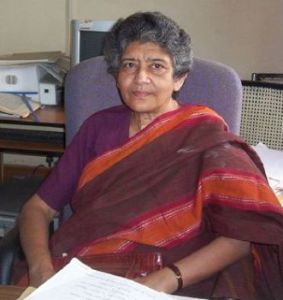