Prof. Dr. Ishtiaq Ahmed was born in Lahore on February 24, 1947. He holds a PhD in Political Science from Stockholm University. He is Professor Emeritus of Political Science at Stockholm University. He has published several books including the award winning , Jonnah: His Successes, Failures and Role in History, Penguin, New Delhi, 2020. His book, The Punjab Bloodied, Partitioned and Cleansed: Unravelling the 1947 Tragedy through Secret British Reports and First-Person Account, Oxford University Press, Karachi won the Best Non-Fiction Book Award at the Karachi Literature Festival, 2013 and at the Lahore Literary Festival, 2013. Its Indian edition was published by Rupa Books, 2011. Urdu (2015, Hindi (2018, Aakar Books) and Gurumukhi Punjabi editions of the book have also been published.

Quintin Hoare is a British leftist intellectual and literary translator. He served on the editorial board of the New Left Review for many years before he and his wife, the Croatian historian Branka

Kaveh Basmenji (b. 1961) is a journalist and translator currently based in Prague. 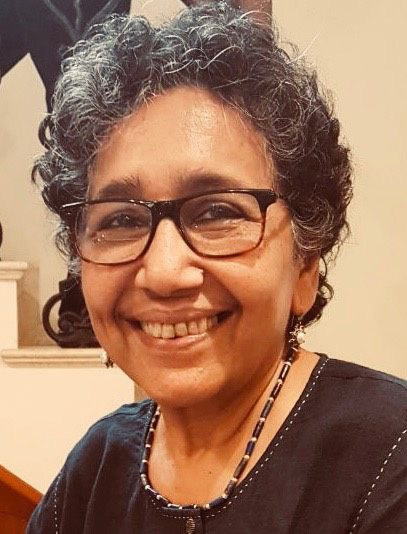 Kalpana Sharma is an independent journalist and author based in Mumbai. In over four decades as a journalist, she has worked with Himmat Weekly, The Indian Express, Times of India and The Hindu. Sh