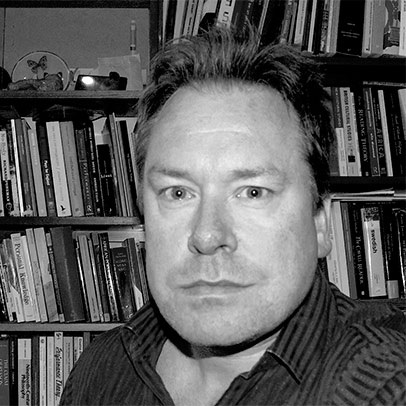 Sumit Chakrabarti is Associate Professor and Chair of the Department of English, Presidency University, Kolkata. His areas of interest are literary theory, culture studies and nineteenth-century Benga

Sara Ahmed is an independent researcher who works "on the political economy of water, rural development and gender equity in India". She has held positions in various institutions including, from 2

An alumnus of Aligarh Muslim University & IIT Delhi, Aasif Mujtaba, has an excellent academic background and exemplary technical skills. An effective team leader and a proud recipient of "Roll

Geeta Kapur is a noted art critic and curator based in New Delhi.