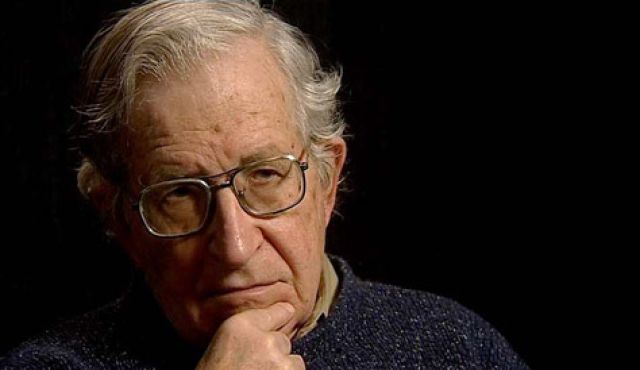 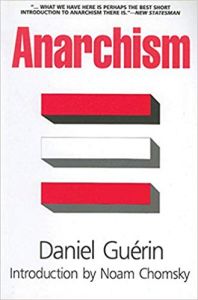 One of the ablest leaders and writers of the French New Left describes the two realms of 'anarchism' – its intellectual substance, and its actual practice through the Bolshevik Revolution, th... 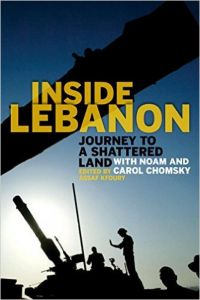 This prescient and timely book documents Noam Chomsky's visit to Lebanon, in May 2006, to lecture on U.S. imperialism and the imminent crises facing the Middle East – two months before Israel orc... 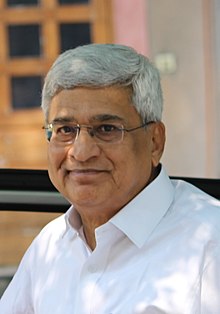 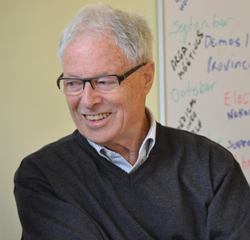 Bhairabi Prasad Sahu is Professor of History at the University of Delhi. His recent publications include The Changing Gaze: Regions and the Construction of Early India (2013) and Interrogating Poli