Dr. Malem Ningthouja (N.M. Meetei) received his B.A. (Hons.) History from Hindu College, Delhi and M.A., M.Phil., and Ph.D. in History from the University of Delhi. He is currently a member of the Editorial board of the journal Revolutionary Democracy, Founder-cum-Chairperson of Campaign for Peace & Democracy (Manipur), Founder-cum-Managing Trustee of the Labour Research and Organisation Foundation (LAROF), and an alternate member of the International Coordination Committee of the International League of People’s Struggle. He is also a member of the Coordination of Democratic Rights Organisation, the Committee for the Release of Political Prisoners, and the Indian History Congress. He is the author of the books, Freedom from India: A history of Manipur Nationalism, Spectrum, Guwahati, 2011 and India’s War on Democracy: The Debate on AFSPA 1958, Waba Publications, Imphal, 2014. He had also edited Professor Sanajaoba’s Right to Self-determination of Manipur, CPDM, New Delhi, 2013 and Comrade Irabot and Capitalism, IRCC and CPDM, Imphal, 2013.

K. Satyanarayana is Associate Professor of Cultural Studies at EFL University, Hyderabad, and the coeditor of two collections of Dalit writing from South India: From those Stubs, Steel Nibs Are Spr

Aparna Basu was formerly Professor of History, University of Delhi, and past president of the All-India Women's Conference. 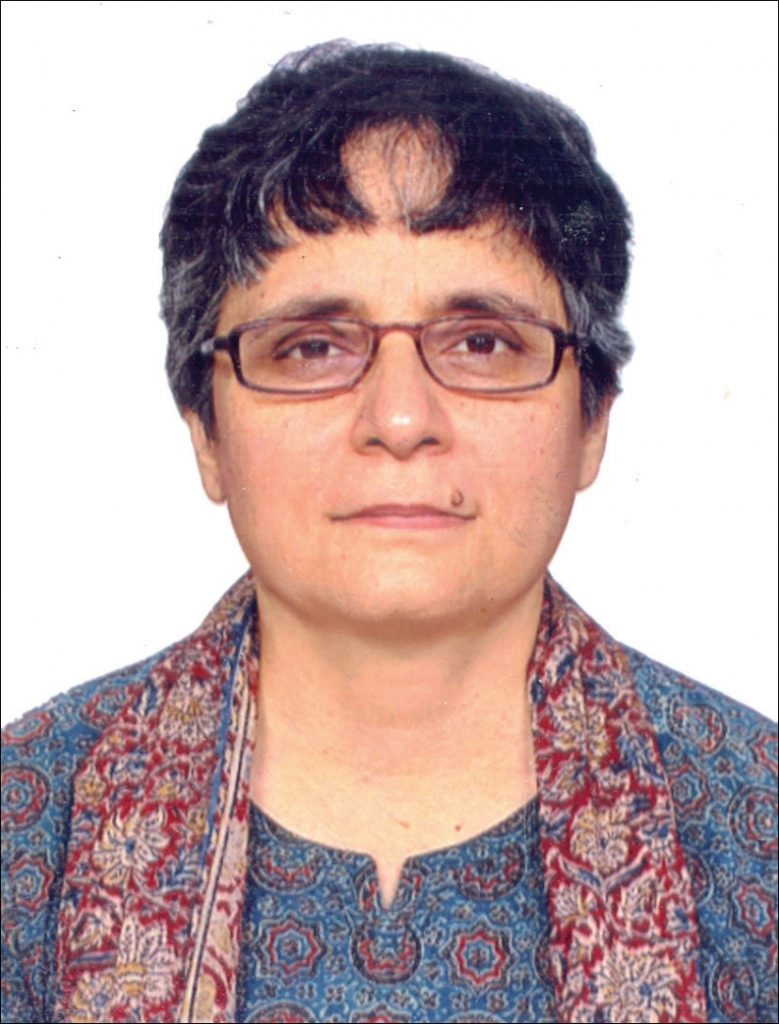 Seema Kazi has been educated in India, the Netherlands and the United Kingdom. She has worked with NGOs and women’s groups in India during which time she was part of an international research projec

Orijit Sen (born 1963) is a well-known graphic artist and designer.