Hippolyte-Prosper-Olivier "Lissa" Lissagaray (November 24, 1838 in Toulouse – January 25, 1901 in Paris) was a literary animator and speaker, a Republican journalist and a French revolutionary socialist. Lissagaray is known for his investigation of History of the Paris Commune of 1871, an event in which he participated. He collected testimonies from the survivors in exile in London, Switzerland and consulted all documents available at the time to ensure accuracy. He was assisted by Karl Marx in the writing of History of the Paris Commune of 1871, which was translated to English by Eleanor Marx. The current English translation is from the first edition dating in 1876.
Related Titles
OTHER AUTHORS

Anubha Yadav is an academic and writer based in Delhi. She has been teaching broadcast studies since 15 years at the University of Delhi. A member of the International Screenwriting Network, she ha 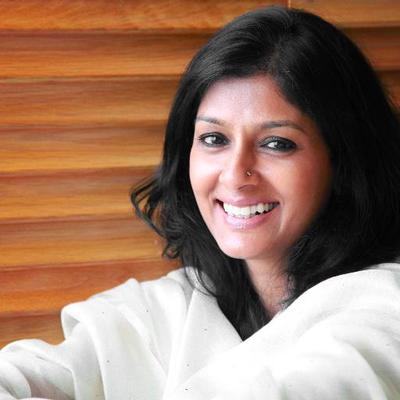 Tings Chak is an artist, writer, and organiser whose work contributes to popular struggles across the Global South. She is the author and illustrator of Undocumented: The Architecture of Migrant De