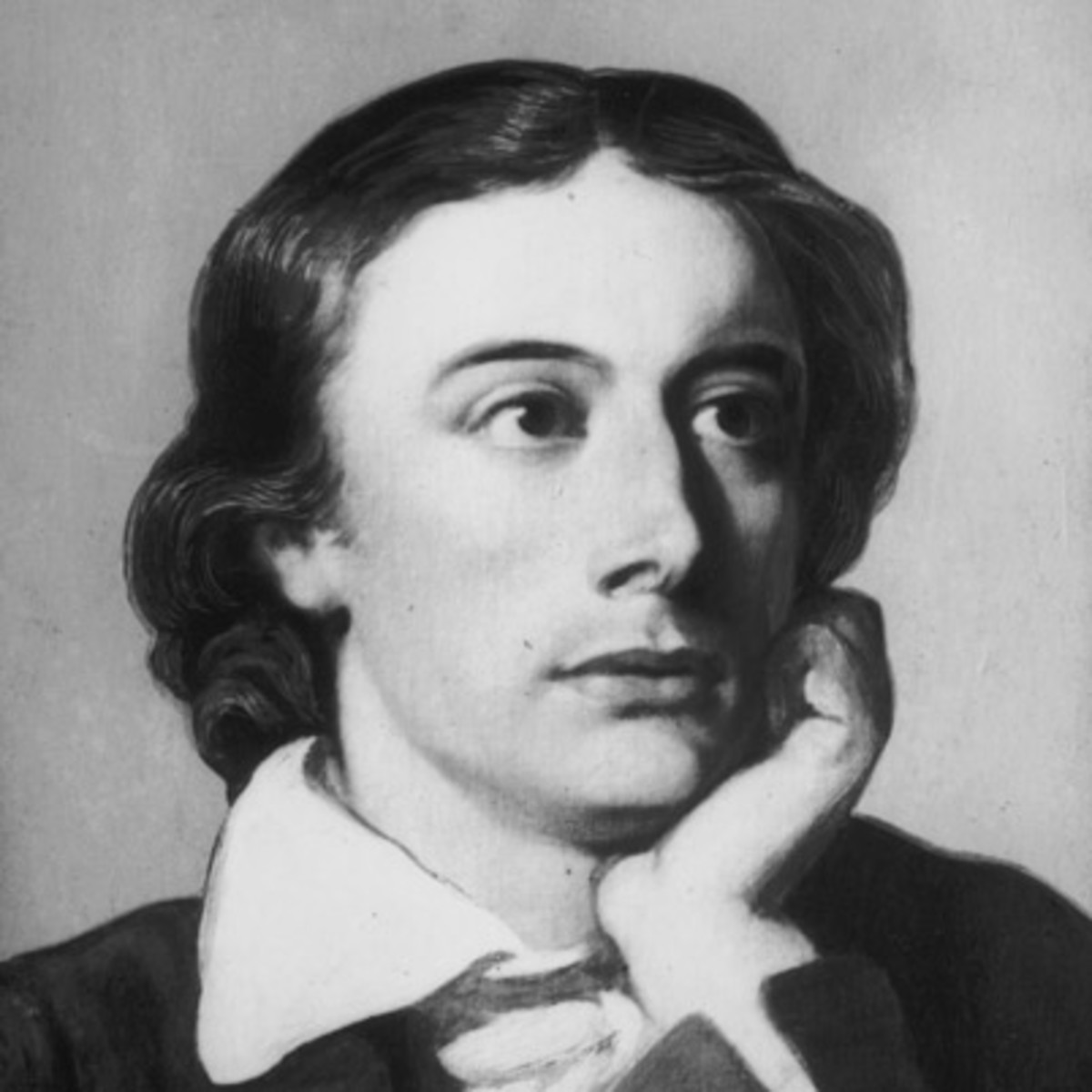 English Romantic poet John Keats was born on October 31, 1795, in London. The oldest of four children, he lost both his parents at a young age. His father, a livery-stable keeper, died when Keats was eight; his mother died of tuberculosis six years later. After his mother’s death, Keats’s maternal grandmother appointed two London merchants, Richard Abbey and John Rowland Sandell, as guardians. Abbey, a prosperous tea broker, assumed the bulk of this responsibility, while Sandell played only a minor role. When Keats was fifteen, Abbey withdrew him from the Clarke School, Enfield, to apprentice with an apothecary-surgeon and study medicine in a London hospital. In 1816 Keats became a licensed apothecary, but he never practiced his profession, deciding instead to write poetry.

Paris Yeros is professor of international economics and coordinator of the Postgraduate Program in World Political Economy at the Federal University of ABC (UFABC), São Paulo, Brazil. He has been 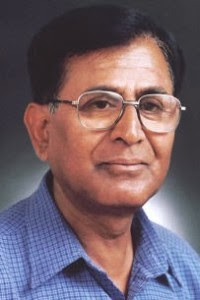 Omprakash Valmiki (30 June 1950 – 17 November 2013) was an Indian Dalit writer and poet. Well known for his autobiography, Joothan, considered a milestone in Dalit literature. He was born at the vil

Priya Dali is an independent illustrator and graphic designer from Mumbai. Through her art, she engages in conversations about gender, sex, and sexuality. She enjoys using a mix of humour and personal

William Boelhower is a professor in the English department at Louisiana State University.

Mark Juergensmeyer is director of the Orfalea Center for Global and International Studies and professor of sociology at the University of California, Santa Barbara.