Born Jane Sydney Auer, Jane Bowles's total body of work consists of one novel, one play, and six short stories. Yet John Ashbery said of her: "It is to be hoped that she will be recognized for what she is: one of the finest modern writers of fiction in any language." Tennessee Williams called her the most underrated writer of fiction in American literature. During her lifetime and since her death in 1973, she has been considered a writer's writer, little known to the general public but with a loyal following of intensely devoted readers. 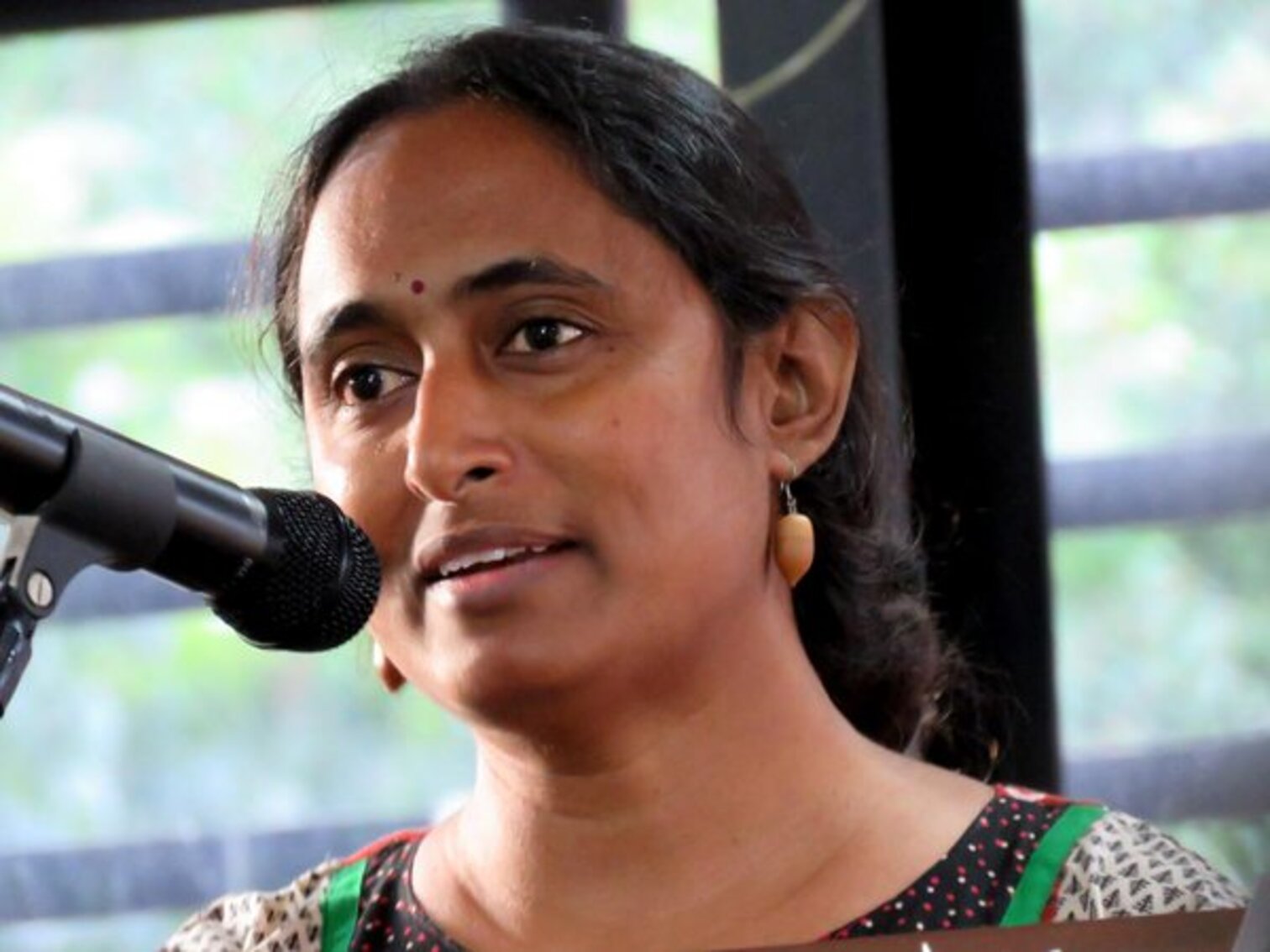