James Manor is Emeka Anyaoku Professor at the Institute of Commonwealth Studies, University of London. He has studied every Lok Sabha election since 1971, and several state elections. He has also analysed India’s political parties, the difficulties faced by Chief Ministers since 1972, the role of India's Presidents, panchayati raj, civil society’s interactions with government, and India’s poverty programmes.
OTHER AUTHORS

Meghan Daum is a columnist for the Los Angeles Times and the author of the essay collection My Misspent Youth. She is also the author of Life Would Be Perfect If I Lived in That House and The Quali 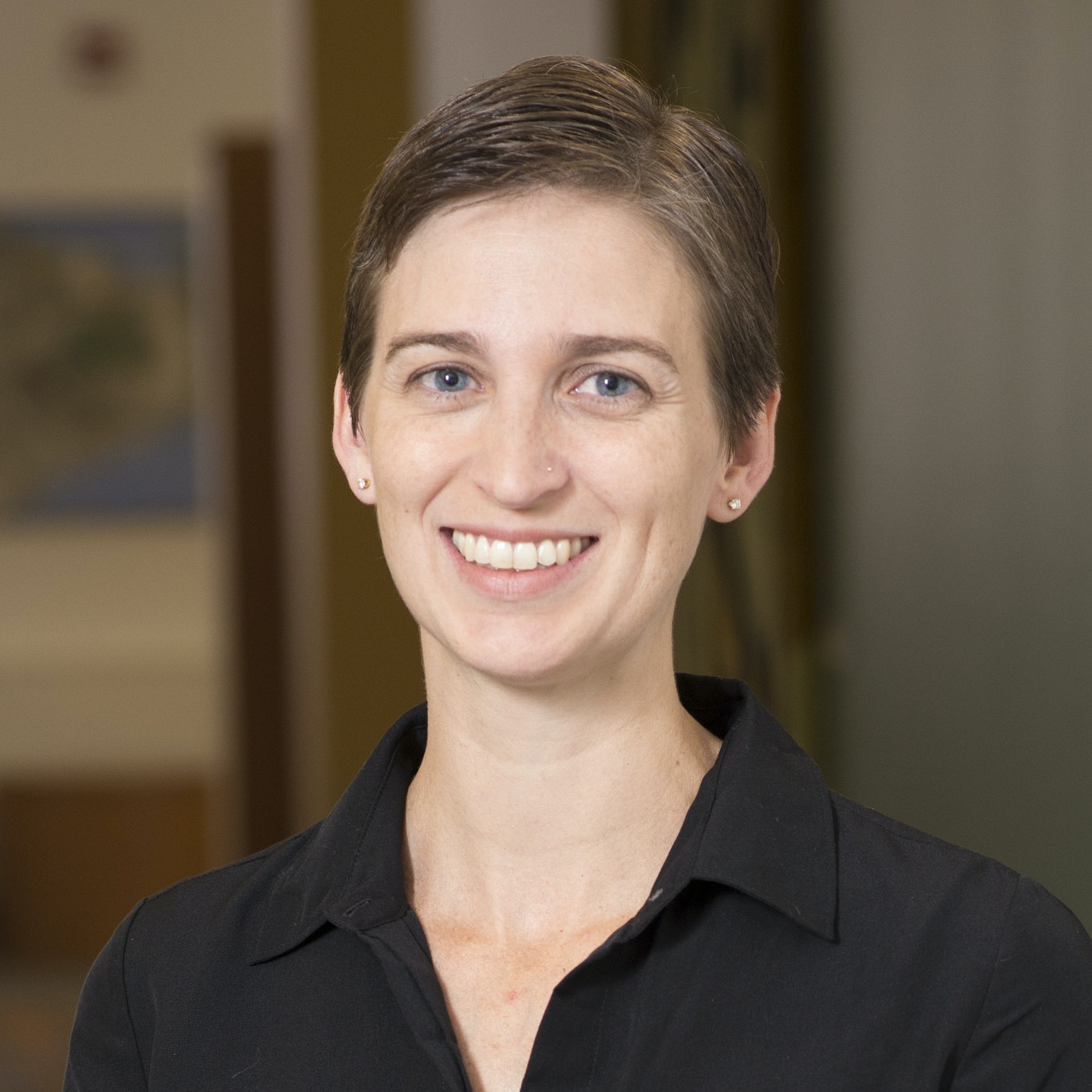 K. Srilata is a Chennai-based poet, writer and translator.