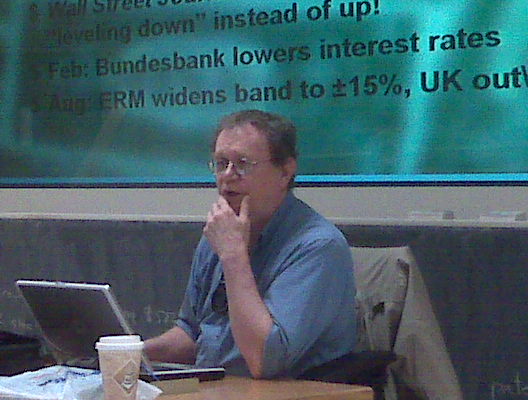 Henry Cleaver teaches Marxism and Marxist Economics at the Department of Economics, University of Texas. In recent years he has written extensively on and around the Zapatista Movement. His Reading Capital Politically has, since its publication, been one of the most influential texts of Autonomist Marxism. Before the current Indian edition it has already appeared in a Mexican, a Korean and a Turkish edition.

Shivaji K. Panikkar teaches at the School of Culture and Creative Expressions, Ambedkar University Delhi, Delhi. His publications include Saptamatrka Worship and Sculpture: An Iconological Interpre

Suniti Namjoshi (born 1941) is a poet and a fabulist. She grew up in India, worked in Canada and at present lives in the southwest of England with fellow writer, Gillian Hanscombe. Her work is play