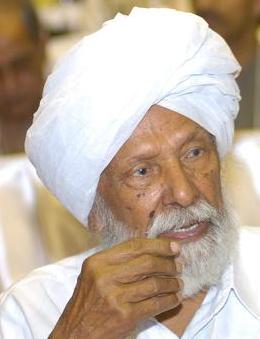 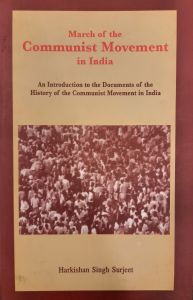 March of the Communist Movement In India 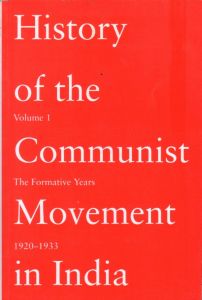 Rev. Dr. Timotheas Hembrom has over 40 years of Theological teaching experience and is an ordained Priest of the Church of North India. He has taught at Chera Theological College, Cherapunji, Bisho

MAUDE BARLOW and TONY CLARKE are long-term activists on trade and justice issues whose campaigning lives have intertwined for many years. With their working lives closely connected for many years,