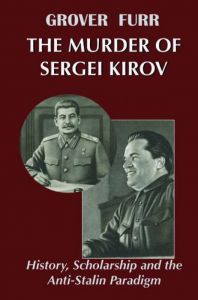 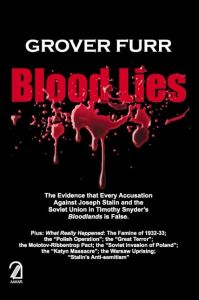 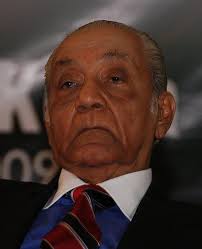 A. G. Noorani is a lawyer, historian and author. He has practised as an advocate in the Supreme Court of India and in the Bombay High Court. He is one of the few remaining experts on

Maurice Dobb (1900-76) was one of the most important Marxian economists of the 20th century.