Gopalkrishna Gandhi took voluntary retirement from the Indian Administrative Service in 1992, was Director of The Nehru Centre, London, from 1992 to 1996, and later High Commissioner for India in South Africa and Sri Lanka, Ambassador of India in Norway, secretary to the President of India and Governor of West Bengal. 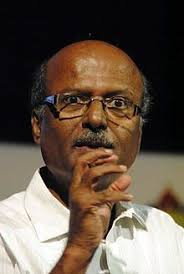 Valerian Rodrigues, the editor of the volume, is currently Ambedkar Chair, Ambedkar University Delhi (AUD). His recent books include The Essential Writings of B. R. Ambedkar (2002), The Indian Parl 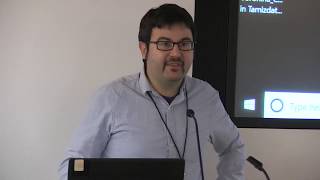 Rossen Djagalov is an assistant professor of Russian at New York University, a research fellow of the Poletayev Institute for Theoretical and Historical Studies in the Humanities, HSE , Moscow, and