Narendra Achyut Dabholkar (1 November 1945 – 20 August 2013) was a medical doctor and rationalist from Maharashtra. To help eradicate superstition, he founded in 1989 the Maharashtra Andhashr 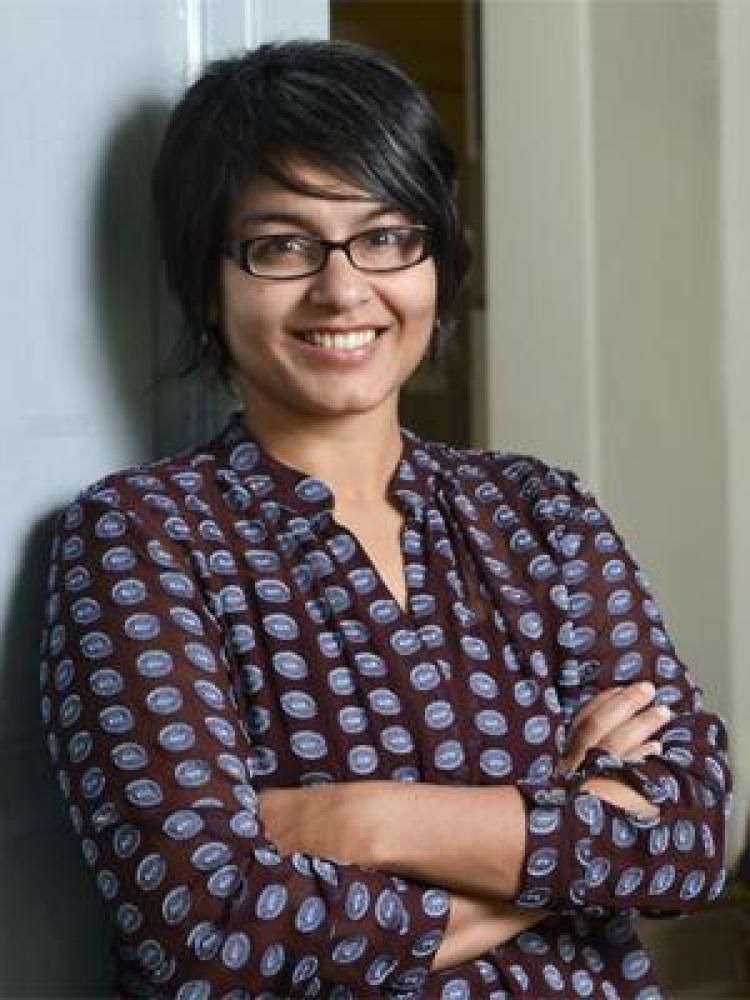 Deepti Misri is Associate Professor of Women and Gender Studies at the University of Colorado, Boulder. She is the author of Beyond Partition: Gender, Violence and Representation in Postcolonial I