Shirin Kudchedkar, a distinguished feminist critic who died in 2009. She edited the Gujarati section of Women Writing in India, 2 vols., edited by Susie Tharu and K. Lalita 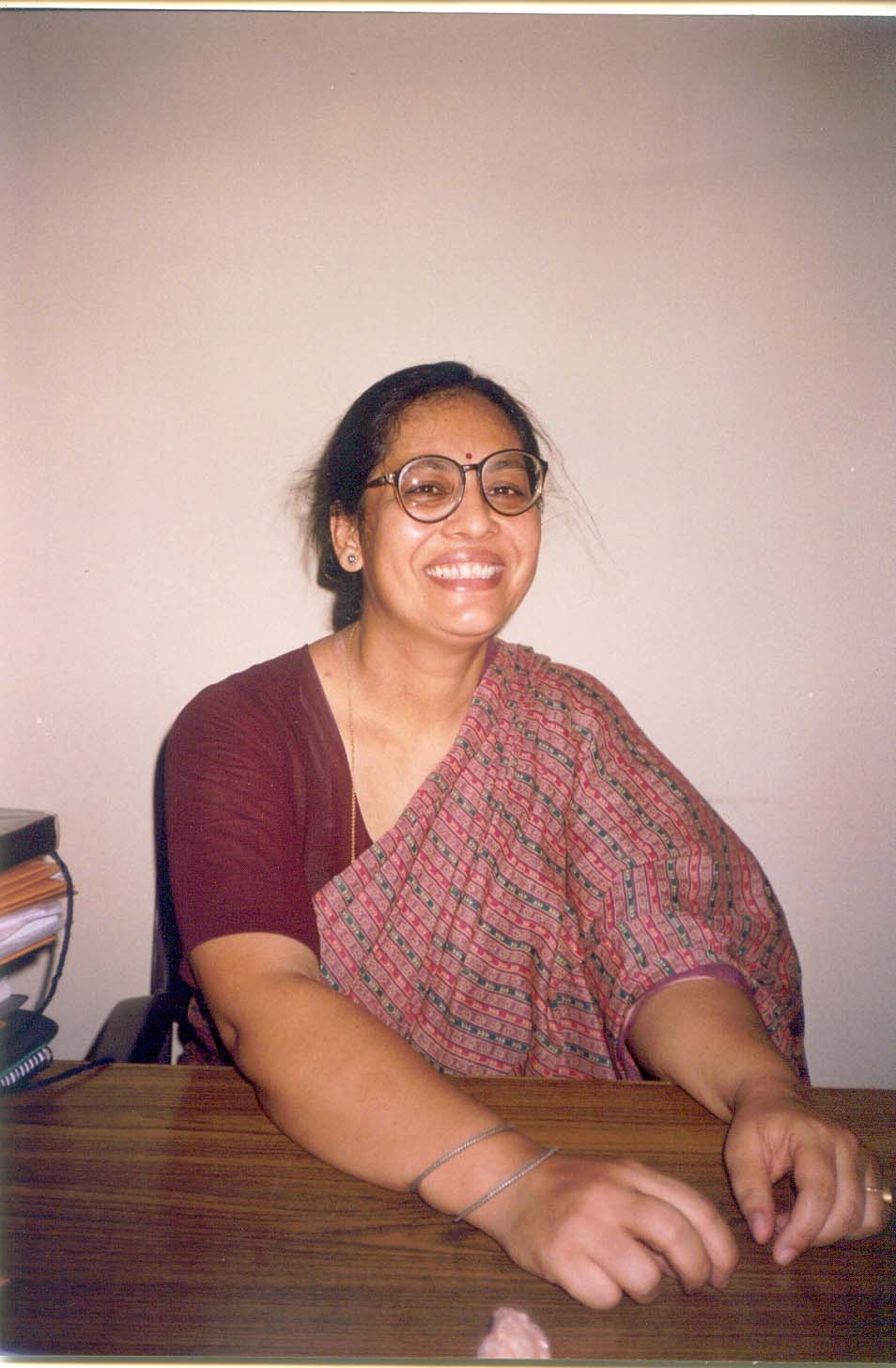 Maitreyee Chaudhuri teaches sociology at the Centre for the Study of Social Systems, Jawaharlal Nehru University, New Delhi. She has written widely on different aspects of gender studies; her earli

Captain Lakshmi Sahgal of the Rani Jhansi Regiment was born into a highly political, nationalist family. She had her early political education at home, when the family boycotted English goods and spok

Somnath Zutshi was a psychoanalyst by training who studied and wrote on cinema. He translated works by Banaphool, Mrinal Sen, and Somnath Hore.

Haifa Zangana is an Iraqi author and activist. She has written several books, including Women on a Journey: Between Baghdad and London, Dreaming of Baghdad, and City of Widows: an Iraqi Woman’s A