Debjani Ganguly is Head of the Humanities Research Centre in the Research School of Humanities at the Australian National University. A literary and cultural historian, she has published in the areas of postcolonial studies, global Anglophone literatures, caste and Dalit studies, cultural histories of mixed-race, Gandhi and nonviolence and Indian literary criticism. Her recent publications are include Edward Said: The Legacy of a Public Intellectual (Melbourne University Press, 2007) and Rethinking Gandhi and Nonviolent Relationality (Orient Blackswan and Routledge, 2007). 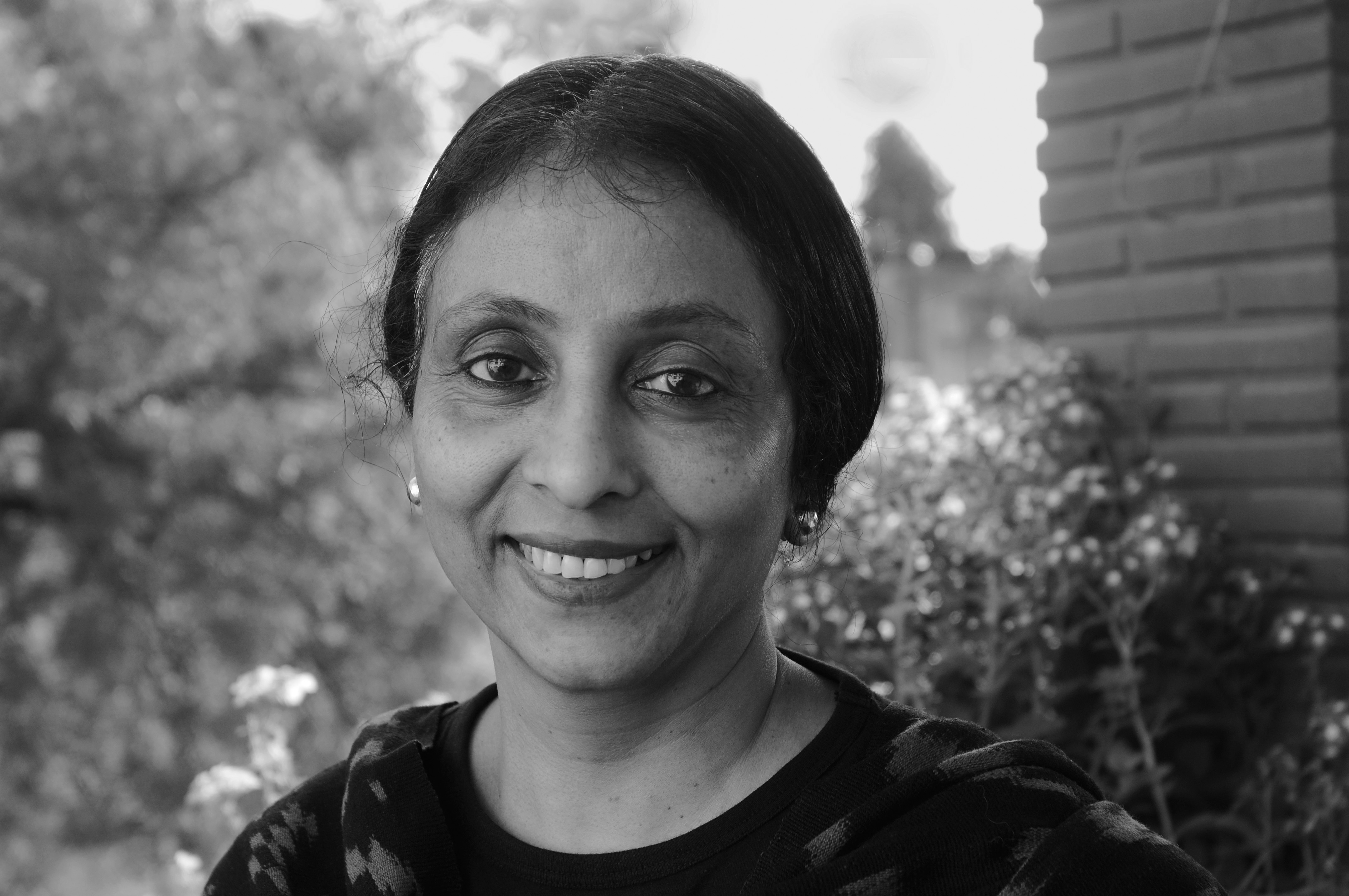 Pamela Philipose is Public Editor, The Wire. Previously, she was Senior Associate Editor at The Indian Express and Director and Editor-in-Chief of Women’s Feature Service, a Delhi-based women's n

JoAnn Jaffe is a Professor at the Department of Sociology and Social Studies, University of Regina, Saskatchewan, Canada.

Hoda Barakat, an acclaimed Lebanese novelist, is one of the most original voices in modern Arabic literature. Born in Beirut in 1952, she graduated from Beirut University in 1975 with a degree in F 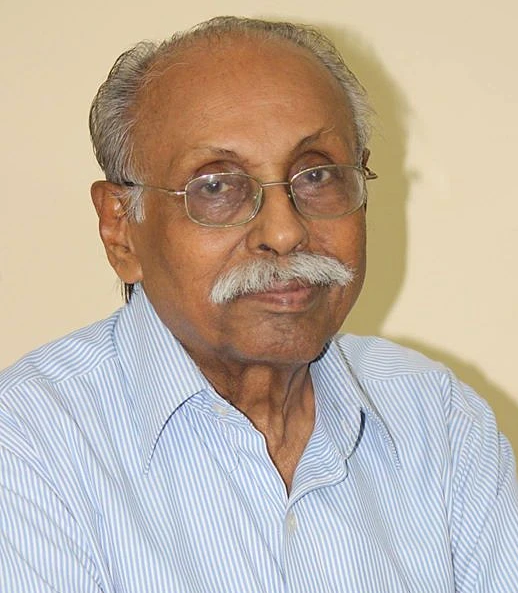