Charles Dantzig has written many books of poetry, essays and novels. He is very well-known for his Dictionnaire égoïste de la littérature française (2005) which has won five literary prizes, amongst them the Prix de l’essai de l’Académie française, and Pourquoi Lire? that he wrote in 2010 and for which he received the Grand Prix Jean-Giono. In 2019 he received one of the most prestigious French prizes, the Grand Prix Paul Morand of Literature. Why Read? marks the first time his oeuvre is being translated to English.

Sabita Goswami is an acclaimed journalist, the first woman to be associated global news agencies like the AFP and BBC.

Timir Basu, a postgraduate in geology, was a student leader and trade-union activist, besides being a freelance writer. He has served as the editor of Frontier ever since the death of Samar Sen, it

Madiha R. Tahir is an independent journalist reporting on conflict, culture and politics in Pakistan. Her work has appeared in Foreign Affairs, Al Jazeera, Vice, The National, Guernica, The New Inq

Romila Thapar has specialised in early Indian history and has written extensively on the many aspects of the past. Her books include Aśoka and the Decline of the Mauryas; From Lineage to State; Hi 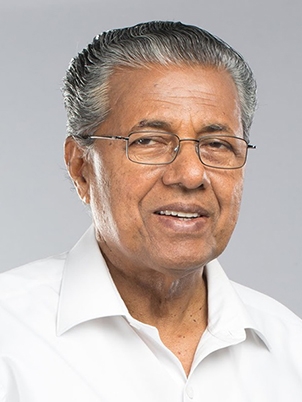