S. Irfan Habib has worked for many years with the National Institute of Science, Technology and Development Studies (NISTADS). He is currently holding the Maulana Azad Chair at National University

GAURI DESHPANDE, (1942-2003) bilingual poet, essayist and short story writer in Marathi and English, has been published extensively in both languages. As a translator par excellence, her most outst

Badri Raina is a well-known commentator on politics, culture and society. His columns on the Znet have a global following.

Raina taught English literature at the University of Delhi for over 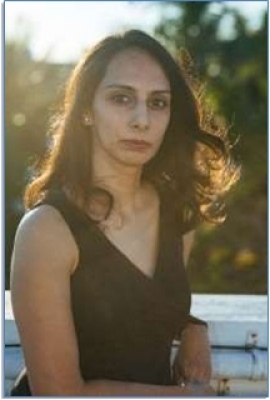 Rukmini S. is an independent data journalist based in Chennai. In 2004, she began covering Mumbai city for The Times of India. Since 2010, she has specialised in data journalism. She was the first