Ashok Mitra is an Indian Marxist economist and politician. He has written for Economic and Political Weekly and contributes articles regularly to The Telegraph. He has also written short stories in Bengali.

His publications include China-Issues in Development, From the Ramparts, A Prattler's Tale: Recollections of a Contrary Marxist (which has also been published in Bengali as Apila Chapala). 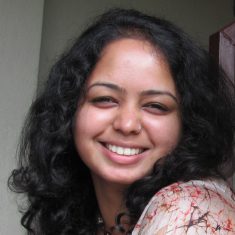 Dario Azzellini (b. 1967) is an author, filmmaker and assistant professor at Johannes Kepler University, Linz, Austria.

U.R. Ananthamurthy was one of India's major literary figures and public intellectuals. His extensive publications include novels, short stories, poetry, translations and essays. He was awarded the Jna

Jesse Ross Knutson, teacher and activist, is Assistant Professor of Sanskrit in the department of Indo-Pacific Languages and Literatures at the University of Hawaii at Manoa.