Alfredo has degrees in Economics from the Universities of Brasilia (Brazil) and London (SOAS). He has worked in universities and research institutions based in Brazil, Canada, Japan, Mozambique, Switzerland and the UK, and was a senior economic affairs officer at the United Nations Conference on Trade and Development (UNCTAD). His research interests include the political economy of development, industrial policy, neoliberalism, alternative economic policies, Latin American political and economic development, inflation and stabilisation, and the labour theory of value and its applications. 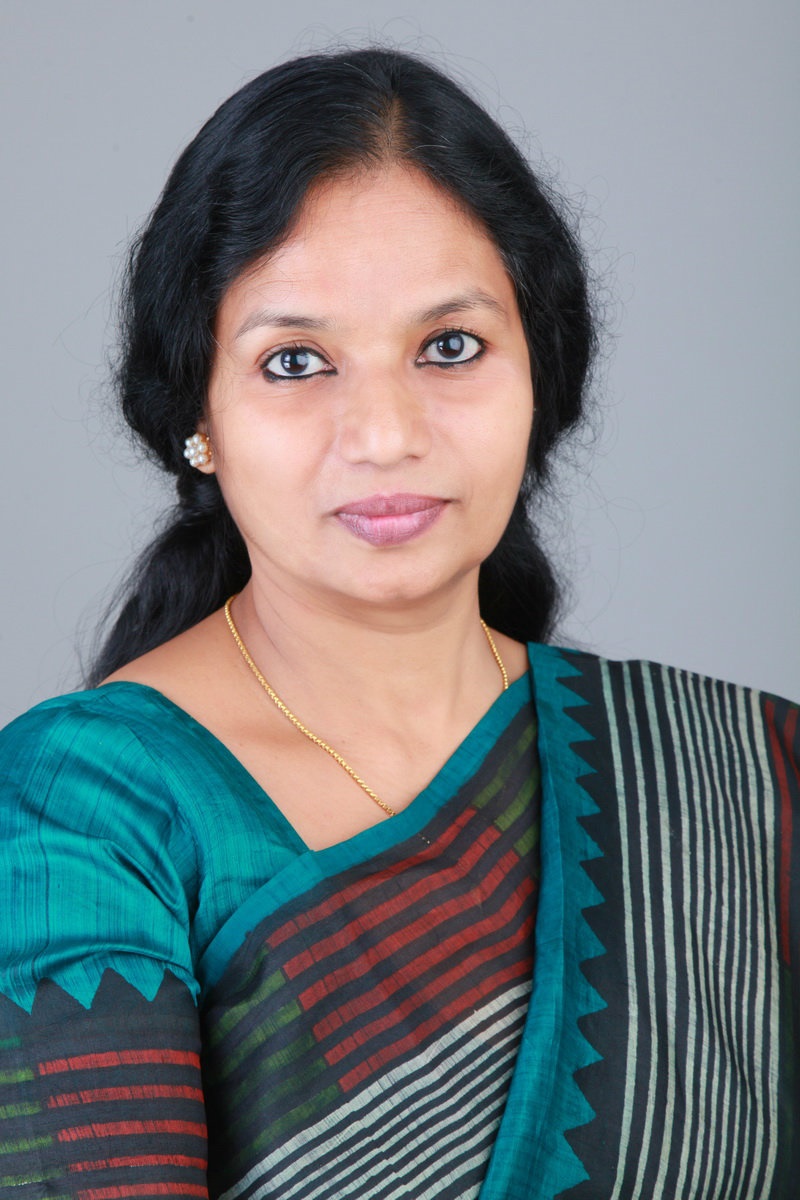 Aniket Jaaware was one of the foremost intellectuals in the country and a much-loved teacher of English Literature. His teaching interests were broad ranging. Former students in Pune University still

Sumit Sarkar (born 1939) is an Indian historian of modern India. He is the author of Swadeshi Movement.

Jaiwanti Dimri: is a bilingual writer, critic, translator and former professor of English at Himachal Pradesh University, Shimla. A recipient of the Arya Smriti Samman (2002) in the genre of Hindi sho

Nicole Aschoff is the author of The New Prophets of Capital and an editor at Jacobin magazine. Her work has appeared in numerous outlets including The Guardian, The Nation, Al Jazeera, and Dissent