Abraham Eraly (15 August 1934 - 8 April 2015) was the author of four acclaimed volumes on premodern Indian history — The Last Spring: The Lives and Times of the Great Mughals (later published in two volumes, as Emperors of the Peacock Throne and The Mughal World), Gem in the Lotus: The Seeding of Indian Civilisation, The First Spring: The Golden Age of India and The Age of Wrath: A History of the Delhi Sultanate. He was born in Kerala and educated there and in Chennai. During his lifetime, he taught Indian history in colleges in India and the United States and was the editor of a current affairs magazine for several years.

Alexander Rabinowitch is Professor Emeritus of Russian history at Indiana University, author of Prelude to Revolution: The Petrograd Bolsheviks and the July 1917 Uprising, and co-editor of Russia i 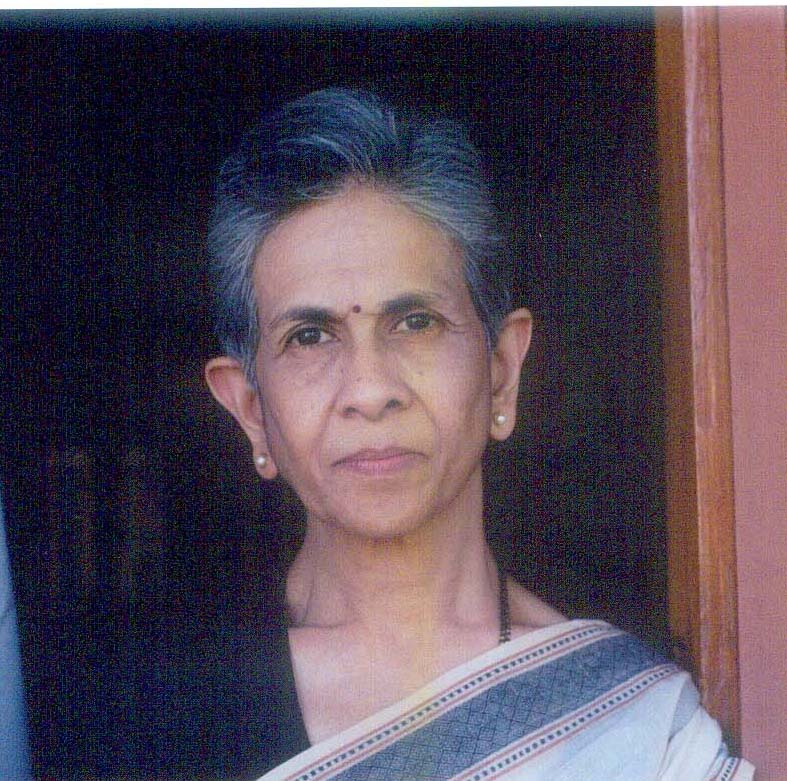 Shashi Deshpande, novelist and short story writer, has nine short story collections, ten novels, a book of essays and four children’s books to her credit. Three of her novels have received awards 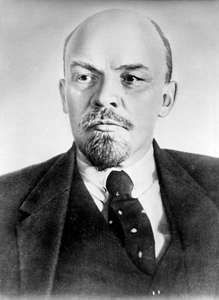