Abhishek Majumdar is the founder and artistic director of Indian Ensemble. He is a playwright and theatre director and educator with numerous plays and accolades to his credit. His playwriting credits include Harlesden High Street (winner of the Metroplus Playwright’s Award), Djinns of Eidgah (produced by the Royal Court Theatre), Kaumudi and Muktidham. He has directed Treadmill by Sandeep Shikhar, Gasha by Irawati Karnik and also his own plays, Kaumudi, Thook and Muktidham.

He holds a Master’s degree in theatre from LISPA (London) and was conferred the Shankar Nag Theatre Award by Ranga Shankara (Bengaluru) in 2014. He is currently working on two commissioned plays – #supernova (as a director) for the Schauspielhaus Freiburg and Pah-La (as a playwright) for the Royal Court Theatre.

Akhil Katyal is a writer, academic, gay activist and translator based in Delhi. He finished his PhD at SOAS and currently teaches literature at Shiv Nadar University. His book of poems Night Charge 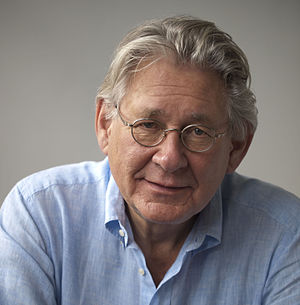