Archaeology and the Public Purpose

INR 0.00
In stock
SKU
LWB950
This book interleaves the history of post- Independence archaeology in India with the life and times of Madhukar Narhar Deshpande (1920-2008), a leading Indian archaeologist who went on to become the director-general of the Archaeological Survey of India. Spanning nearly a century, this is a tale told through a main character-Deshpande himself-some of whose writings have been included in the volume. We explore the circumstances which brought men like Deshpande to this career path; what it was like to grow up in a family devoted to India's freedom; the watershed moment that created a large cohort that was trained by Mortimer Wheeler, the doyen of British archaeology; the unknown conservation stories around the Gol Gumbad in Bijapur and the Qutb Minar in Delhi; the forgotten story of how the fabric of a historic Hindu shrine, the Badrinath temple, was saved; the chemistry shared by the prime minister, Jawaharlal Nehru, and the archaeologist, Deshpande, at the Ajanta and Ellora cave shrines, and; the political and administrative challenges faced by director generals of archaeology. The book is a must read for anyone interested in India's past in general and the history of Indian archaeology in particular. 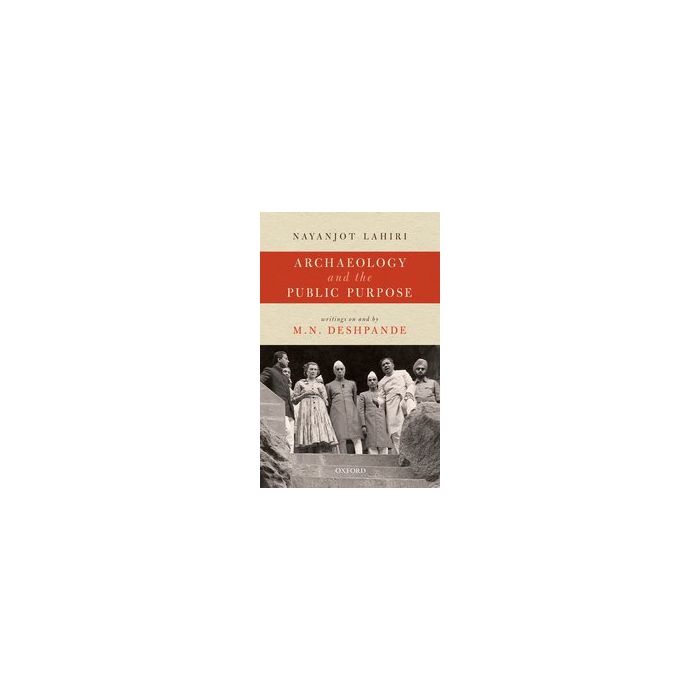