Mahdi Amel (1936–1987) was one of the most well-regarded and beloved Marxist theoreticians of his generation in the Arab world. He wrote widely and left behind a score of important books whose topics ranged from revolutionary theory to poetry.

What drove Mahdi Amel was a simple problem – how to produce Marxist concepts that would be faithful to Arab reality? When Marxism came to the Third World, it had to be supple and precise: to learn from its context and understand the ways that capitalism morphs into new venues and explores the ways for social transformation to drive history.

This collection brings for the first time to an English audience lengthy excerpts from six major works by Mahdi Amel. These include the two founding texts on colonialism and underdevelopment in which Amel began to grapple with the question of dependency, his treatise on sectarianism and the state, his critique of Edward Said’s analysis of Marx, his exposure of emerging Islamised bourgeois trends of thought as part of a broader critique of everyday thought, and his reflection on cultural heritage as perceived by Arab bourgeoisie.

Angela Giordani, Ph.D (2020), Columbia University in the City of New York, is an intellectual historian of the modern Arabic-speaking world. Her translations have appeared in Jadaliyya and The Arab Renaissance: A Bilingual Anthology of the Nahda.

Hicham Safieddine is lecturer in the history of the Modern Middle East at King’s College London and author of Banking on the State: The Financial Foundations of Lebanon. He is co-founder of Al-Akhbar English and The Legal Agenda English Edition.

Mahdi Amel (1936–1987; given name Hassan Hamdan) was a professor at the Lebanese University and a central committee member of Lebanon’s Communist Party (LCP). He was a prominent theoretician of colonialism and ‘underdevelopment’ in an Arab context during the era of national liberation. 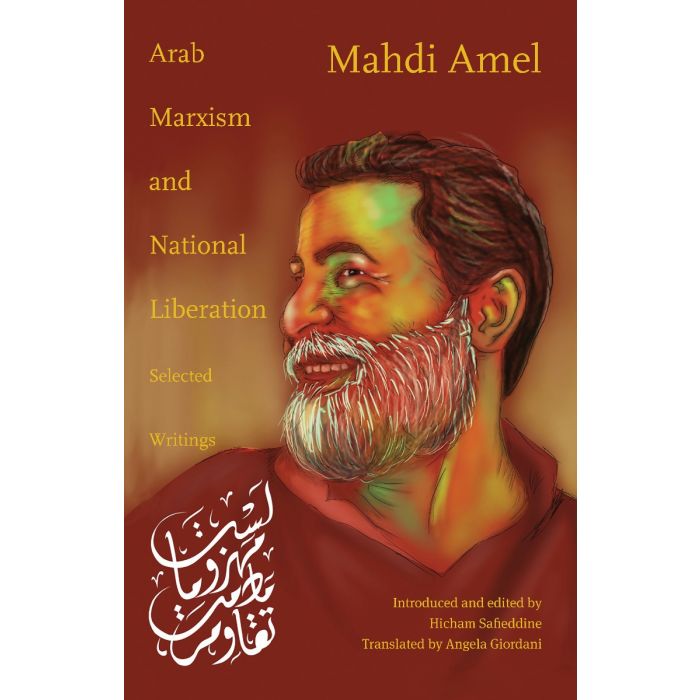