INR 0.00
In stock
SKU
LWB885
Alexander Kluge’s work has long grappled with the Third Reich and its aftermath, and the extermination of the Jews forms its gravitational center. Kluge is forever reminding us to keep our present catastrophes in perspective—‘calibrated’—against this historical monstrosity. Kluge’s newest work is a book about bitter fates, both already known and yet to unfold. Above all, it is about the many kinds of organized machinery built to destroy people. These 48 stories of justice and injustice are dedicated to the memory of Fritz Bauer, determined fighter for justice and district attorney of Hesse during the Auschwitz Trials. ‘The moment they come into existence, monstrous crimes have a unique ability,’ Bauer once said, ‘to ensure their own repetition.’ Kluge takes heed, and in these pages reminds us of the importance of keeping our powers of observation and memory razor sharp.

HISTORY | FICTION |
Skip to the end of the images gallery 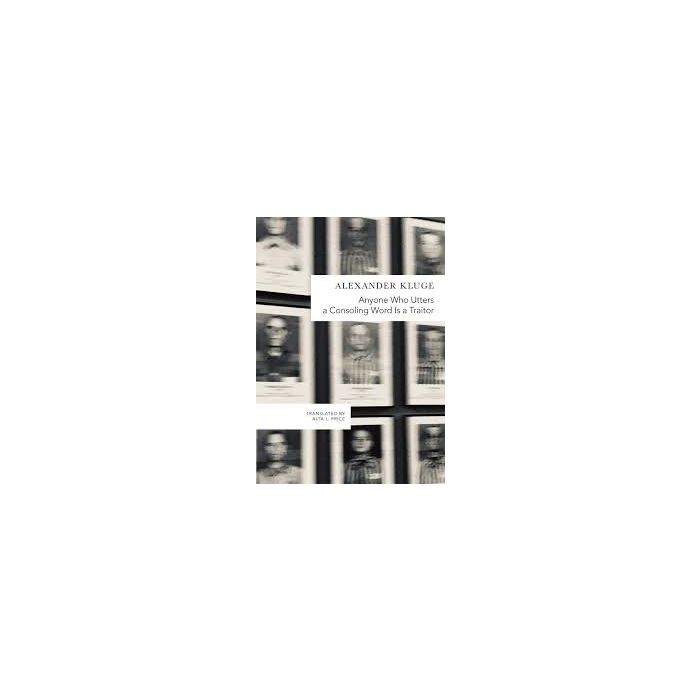