Notes on Identity, Intolerance and History

The present collection consists of essays and short notes on some of the issues that dominate the political and cultural discourse of contemporary India which is witnessing the unprecedented ascendancy of the Hindu Right. The volume represents a spontaneous response to its several loony assertions about the history and culture of India: India is a Hindu rashtra and the Hindu identity goes back to geological time; the cow has always been sacred and unslayble; Hinduism is a tolerant religion; mythologies are the true histories of India; chanting of Bharat Mata ki Jai is an indisputable proof of one’s patriotism; Indian historians are ‘Macaulay’s children’ – stupid statements such as these, made with increasing frequency by the Hindutva votaries, figure prominently in public discourse as well as in private drawing room conversations.

This short yet timely volume seeks to debunk the myths of a fantastic antiquity of Hindu identity, spuriousness of the Brahminical tolerance and the pseudo nationalism of the saffron brigade whose historio-graphy is rooted in colonialism and has multiple western paternity. It is therefore addressed more to those lay men and women who may be vulnerable to the hocus-pocus of the Sangh Parivar and less to its members who are averse to reading, and rational thinking and love to wallow in their ignorance. 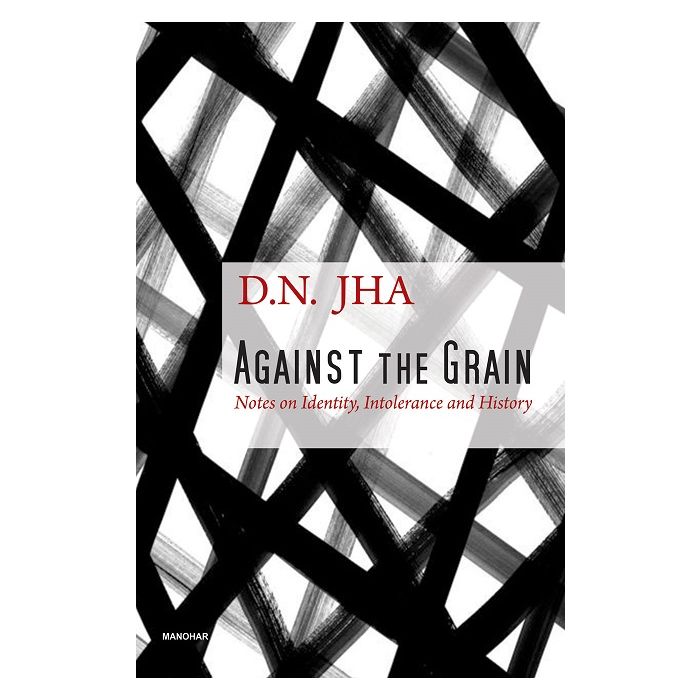