A Long Walk in Sunlight

INR 299.00
In stock
SKU
LWB742
'Arun Sagar’s poems are about small occurrences, disparate spaces, places and things. The poems are meticulously personal, chronicling moments that will probably have no valence to anyone other than the narrator himself. Yet within those seemingly redundant moments, one can hear the din of a larger history, embodied in the symptomatic loneliness of our times, in broken loves, in half-lived friendships. Sagar is a chronicler extraordinaire of such personal-political moments, often expressed in his poems through innovative line breaks, novel uses of white spaces, and a general quietude which nonetheless enables us to delve deep into our inner disquiet.’ - Nandini Dhar

Arun Sagar’s first book of poems, Anamnesia, was published in 2013 by Poetrywala. His work has appeared in numerous literary journals from India and abroad, and he was formerly poetry editor at The Four Quarters Magazine. He completed his doctorate in law at Rouen University, and currently teaches public law and legal philosophy. He lives in Sonipat.
POETRY |
Skip to the end of the images gallery 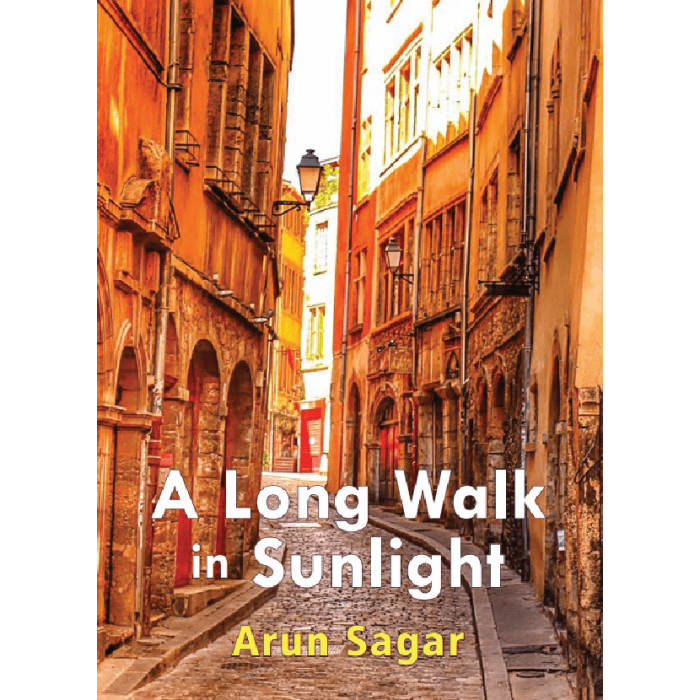