Blended with the intricacies of European and Urdu traditional cultures, the poetic works of Agha Shahid Ali had the power to transform the ordinary into something extraordinary.

The Veiled Suite: The Collected Poems is an anthology of his life works that spans to thirty years of his career as a poet and six successful volumes that he had the chance to publish during his lifetime. This book opens with his last poetic composition The Veiled Suite: The Collected Poems, a canzone, which was published posthumously. He had penned this poem a year prior to his death.

This book contains some of his famous poems like Postcard from Kashmir, A Lost Memory of Delhi, Snowmen, Cracked Portraits, Story of a Silence, Poets on Bathroom Walls, Now No Longer Little, Medusa, The Blessed Word: A prologue, Some Visions of the World Cashmere, New Delhi Airport, I have Loved, and many more remarkable poems.

From his early works to his mature translations of Ghazals, the readers can evidently see his progression from his directly descriptive poetic works to the dynamic and stratified compositions of his later collections in this book. This is the underlying factor that adds to make The Veiled Suite: The Collected Poems, the ultimate book for his fans. 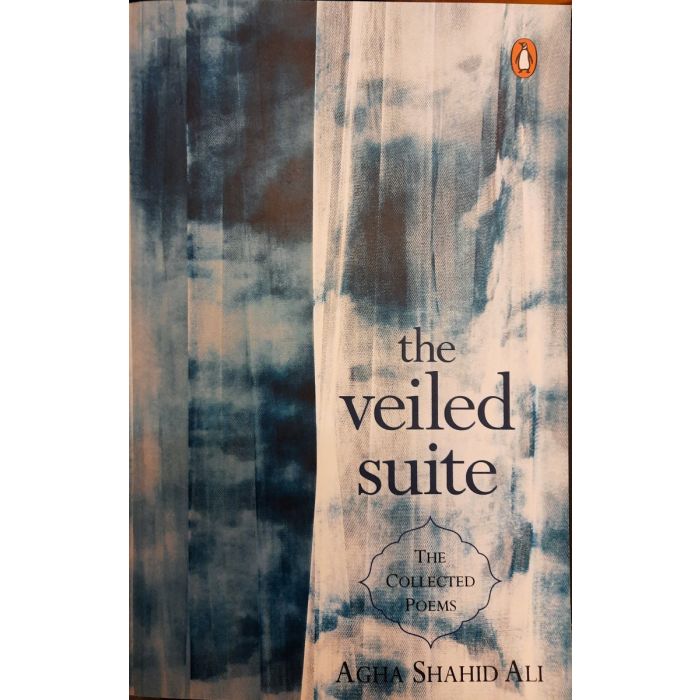