The Politics of Sexualities in Contemporary India

A flamboyantly eclectic anthology that explodes several current myths about lines that divide – the heterosexual from the homosexual, the normative from the ‘alternative’, the phobic from the obsessive, the moral from the titillating, the academic from the activist–and brings together a stunning arrays of serious, committed writing about what is most visible and most hidden in our lives, our sexualities. While our social and cultural lives are determined by a fairly universal heterosexual normative code, this collection argues that it is imperative to recognize multiple sites and discourses as equally valid; it ‘outs’ the ‘alternative’. It is constructed on the premise that it is time to foreground those sexual choices and identities that are counter-hetero-normative as the sites at which the most significant politics are being played out.

Brinda Bose is currently Fellow, Nehru Memorial Museum and Library, New Delhi. She has taught for 10 years at the Department of English, Hindu College, Delhi University, and researches in gender, postcolonial and cultural studies. Her recent publications include Translating Desire: The Politics of Gender and Culture in India (edited, 2003) and Gender and Censorship (edited, 2006). 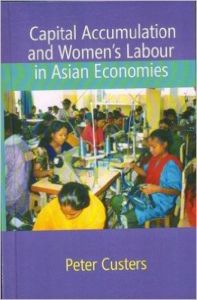 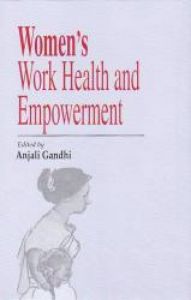 Editor and other eminent contributors, all with a wide range of academic and practical experience, in their articles have critically analyzed the existing dilemmas and complexities and expressed th... 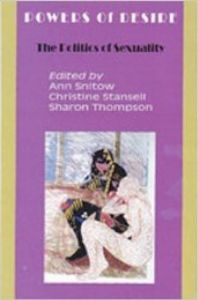 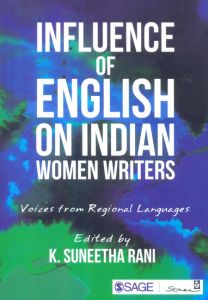 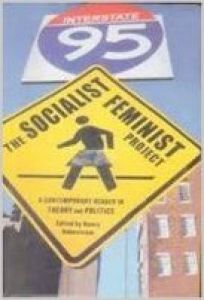 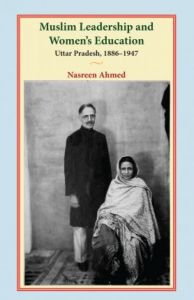 This is a broad study of the efforts at modern education for Muslim women, especially with reference to the Aligarh Movement and the initiatives inspired by it in other parts of UP, namely Lucknow,... 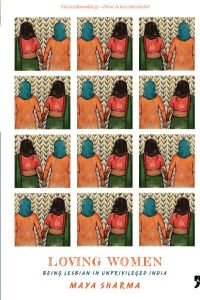 INR 450.00
The narratives in this volume constitute immense challenges and small but profoundly significant triumphs. Located within a personal journey of emergence from a space fraught with silences and half-tr... 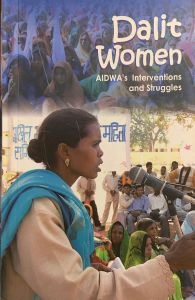