A Novel on the Tebhaga Movement

INR 350.00
Out of stock
SKU
LWB800
Sabitri Roy’s trilogy, ‘Paka Dhaner Gan’, translated for the first time into English, and abridged, brings a neglected woman novelist to a wider audience. Roy tries to show how socialist mores could bear fruit in relationships, how young women and men tried to take decisions on their own lives, free from the bonds of an oppressive social hierarchy. Focusing on the freedom movement, the Second World War, and the Tebhaga movement, the peasants uprising against unjust ‘taxes’ by the zamindars or landlords, the novel provides an epic panorama of rural Bengal of the late 1930s and the 1940s. As Tanika Sarkar writes in her Foreword, ‘Timeless patriarchal strategies of control inflict death on a widow who has sinned by drinking water on the day of the ritual fast without water, and a mother, suspected of illicit liaison has her baby snatched away from her: at the same time, the same families and the same milieus witness unexpected female resistance, defiance, new resources for self-making.’ 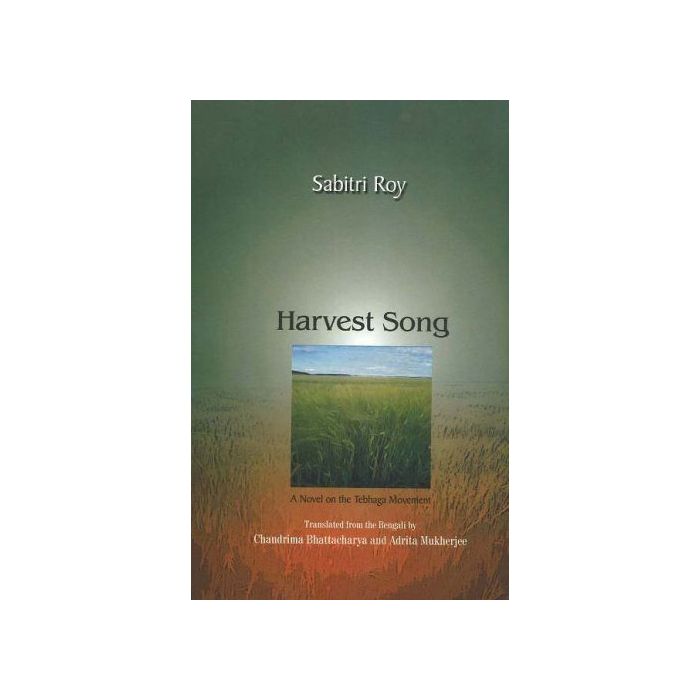