The Shape of a Poem

Like flowers from first love,
we have pressed poems between the pages of this book.
Poems of every orientation, every preference.
Lean, shapely, voluptuous.
Poems shaped like an hourglass.
Those that look like pears.
And those that are thin enough to disappear on paper.
Poems proud, brash, loud, silent and shy.
Those that have come out of the closet
and those that do not even know about the existence of the closet.
Poems that shout their intent from rooftops
and those who gently nudge you.
Now they are ready to meet the world.
You hold them in the curve of your palm.

Poet, artist and editor Paresh Tiwari has been widely published, especially in the sub- genre of Japanese poetry. A Pushcart Prize nominee, he has published two widely acclaimed collections of poetry. His collection of haibun Raindrops Chasing Raindrops is the recipient of the "Touchstone Distinguished Book Awards - 2017'. He is the co-editor of the international haibun anthology, Red River Book of Haibun, Vol 1, and is the serving haibun editor of the online literary magazine Narrow Road.

Srividya Sivakumar is a poet, teacher, columnist and speaker. She has two collections of poetry, The Blue Note and the critically- acclaimed The Heart is an Attic. Her weekly column, Running on Poetry, appeared in The Hindu's MetroPlus for twenty-two months. Her column, Srividya Speaks Poetry currently appears in the online literary magazine, Narrow Road. Srividya is a Best of the Net nominee (2018), and was shortlisted for the WE Kamala Das Poetry Awards 2020. 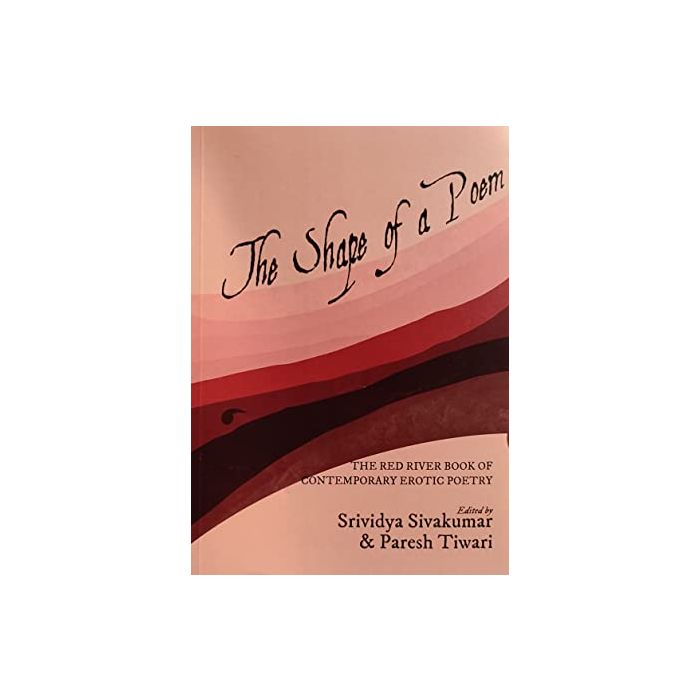