The Vanishing Point: Moving Images After Video (volume 3 in the India Since the 90s series) tracks the fugitive afterlife of the moving image ever since the proclaimed death of celluloid film. At once everywhere and nowhere, rapidly circulating moving images have become archives of public memory, degraded repositories of what was cinema, surveillance tools and instruments of governance. In this book, filmmakers, moving image artists and theorists are assembled to reconstruct one of the most elusive, and significant, transformations of the millennial turn.

India Since the 90s (general editor: Ashish Rajadhyaksha) is a series of six titles exploring recent history from the standpoint of the present moment. As we face new and unprecedented phenomena in the twenty-first century, along with the new, there is also a ghostly re-evocation of things we have seen and done that relentlessly suggest that we may have been here before. Familiar forms and arguments become curiously prescient revealing new relevance. This series includes texts and images from diverse academic disciplines, curated and assembled by practitioners looking back to reconsider our past.

Rashmi Sawhney is associate professor of film and cultural studies at Christ University, Bangalore. She writes on cinema and the visual arts and is co-founder, with Lucia Imaz King, of VisionMix (www.visionmix.info). Her curatorial projects include Future Orbits and Video Vortex XI, both as collaterals of the 2017 Kochi Muziris Biennale, and Loss and Transience, Hong-gah Museum, Taipei, 2021. 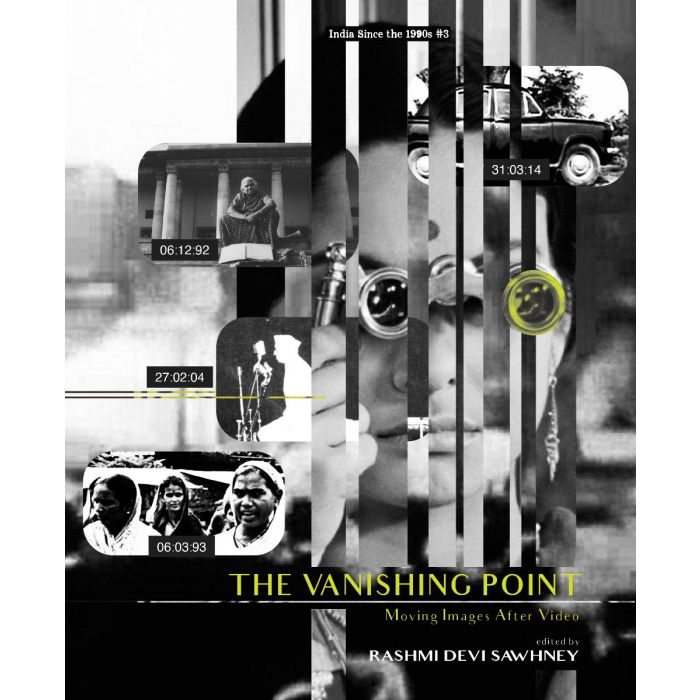