This book is a masterly meditation on love, loss, separation, death, time, writing, being, the self and the other and on the controversial relation between humans and nonhuman animals and other entities in nature. In its different essays and papers it displays an amazing grasp of a variety of writing styles, rare in a modern Indian book of philosophy. The author throws up a number of new concepts or redefines traditional concepts. Thus it is probably one of the most original books in Indian thought written in the twentieth and twenty-first centuries.

The book contains selected essays and papers of the author written between 1994 and 2020. Many of these essays and papers have appeared in different journals and some of them have appeared in his book 'Weeping' and Other Essays on Being and Writing. A few of them have also appeared in books edited by other scholars. But there are two essays that have not been previously published either in a book or in a journal. A bunch of these essays and papers were presented in seminars and national and international conferences primarily at Jawaharlal Nehru University, New Delhi, and Indian Institute of Advanced Study, Shimla.

Torkel Lundberg, a Swedish environmentalist and filmmaker, writes: “As I read through the pages of [these] essays, I sensed that the air grew thinner and thinner. I was very mindful of my breaths. The text and the contents of these deep philosophical wanderings made things stop around me. Or rather inside of me…”

In addition to the general reader, the book is sure to interest scholars of philosophy, literary and political theory, environmental philosophy and animal rights.

Rustam Singh (b. 1955) is a philosopher and translator. He has in the past been associated with various institutions such as Centre for the Study of Developing Societies, Indian Institute of Advanced Study and Jawaharlal Nehru University and has worked as an Associate Editor at Economic & Political Weekly. He also writes Hindi poetry.

POLITICS | PHILOSOPHY | LITERATURE |
Skip to the end of the images gallery 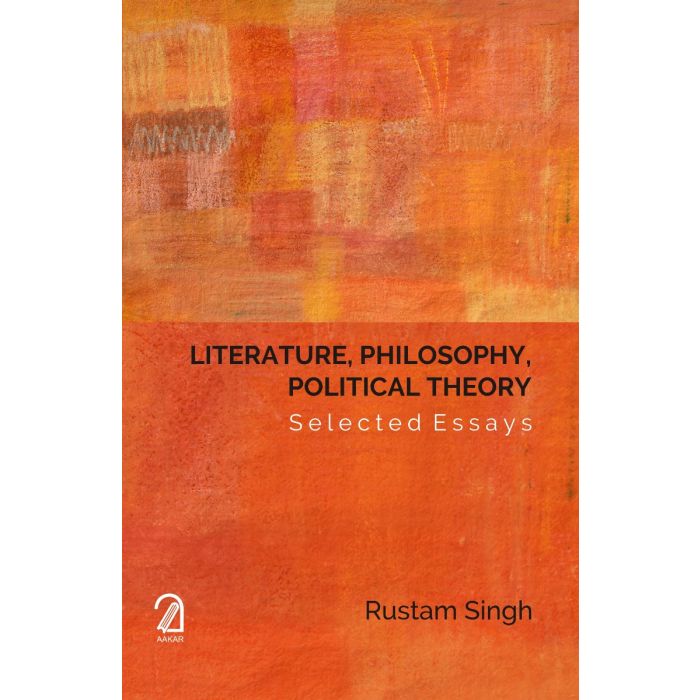