Keats's letters have long been regarded as an extraordinary record of poetic development and soul-making. They represent one of the most sustained reflections on the poet's art we have from any of the major English poets. Yet quite apart from the light they throw on poetry, they are great works of literature in their own right. This selection of 163 letters, written between 1816 and 1820 edited by Sidney Colvin gives the fullest and the most poignant record we have of Keats's ambitions and hopes as a poet, his life as a literary man about town, his close relationship with his brothers and young sister, Keats enclosed many of his poems with his letters, and read together, they offer an incomparable insight into his creative process and development as a poet.

English Romantic poet John Keats was born on October 31, 1795, in London. The oldest of four children, he lost both his parents at a young age. His father, a livery-stable keeper, died when Keats was eight; his mother died of tuberculosis six years later. After his mother’s death, Keats’s maternal grandmother appointed two London merchants, Richard Abbey and John Rowland Sandell, as guardians. Abbey, a prosperous tea broker, assumed the bulk of this responsibility, while Sandell played only a minor role. When Keats was fifteen, Abbey withdrew him from the Clarke School, Enfield, to apprentice with an apothecary-surgeon and study medicine in a London hospital. In 1816 Keats became a licensed apothecary, but he never practiced his profession, deciding instead to write poetry. 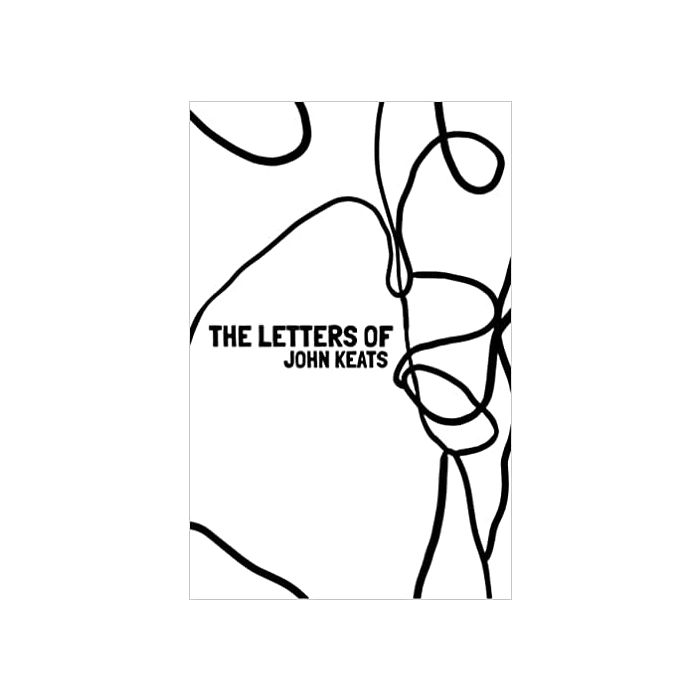