Towards a Revolutionary Theatre

Utpal Dutt (1929–93), playwright, director and actor, an inspiration and role model for the activist theatre person. Whether through the proscenium theatre, street performance, the traditional strolling theatre-in-the-round, or cinema, Dutt tried to take revolutionary theatre to the widest mass of people, with political messages for every turning point in a highly sensitive and rapidly changing political scenario, redefining his relationship with the political leadership again and again, getting into violent confrontations with various forces, being driven underground, and getting jailed in the process. His legacy of plays and other writing remain a valuable chapter in Indian theatre history.

Here, Dutt explores the contradictions between an actor’s personality and his roles as he is forced to juggle the socio-political influences of his times. He debates on ‘political theatre’, attempting to place revolution in its historical perspective and presents his own views on matters revolutionary, drawing upon his incredible reading of world history, theatre and literature. He also writes of his association with the Indian People’s Theatre Association and the Little Theatre Group, his Marxist leanings and his determination to make a mark in ‘active politics’ through his entire body of creative output.

THEATRE |
Skip to the end of the images gallery 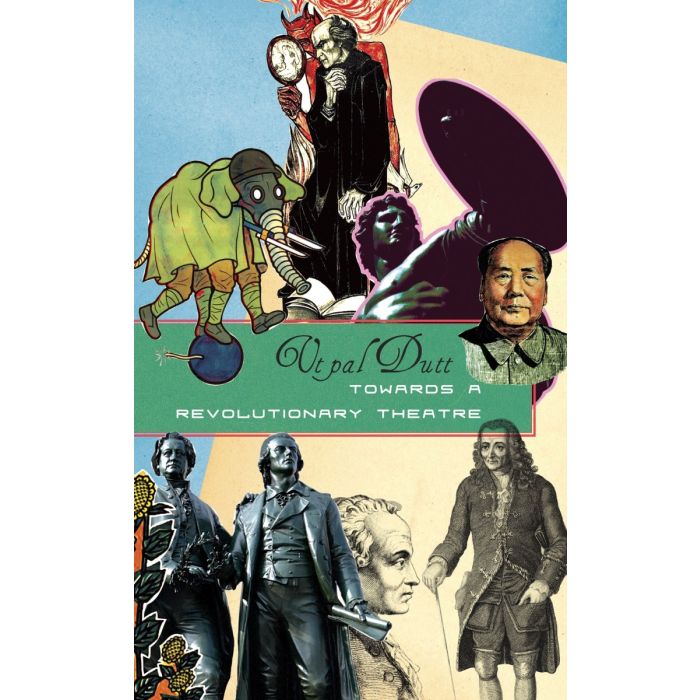