"The Marxist doctrine is omnipotent because it is true. It is comprehensive and  armonious, and provides men with an integral world outlook irreconcilable with any form of  superstition, reaction, or defence of bourgeois oppression." – V.I. Lenin

Vladimir Ilyich Lenin (22 April 1870 – 21 January 1924), was the chief theoretician of the revolution against the Tsarist empire and the head of the government of the Soviet Republic and then the USSR from 1917 to 1924. Gripped by the suffering induced by capitalism and by the hopes of a communist revolution,
Lenin worked hard between the energy of Marx's theories and the praxis of workers and peasants.

One hundred and fifty years after his birth, he and his ideas remain a beacon for revolutionaries the world over.

Three publishing houses—LeftWord Books (India), Expressão Popular (Brazil), and Batalla de Ideas (Argentina)—along with Tricontinental: Institute for Social Research, have joined together to produce this book in honour of Lenin.

The book comprises Lenin's essay 'The Three Sources and Three Component Parts of Marxism' (1913), which is a short and concise introduction to the Marxist method; the epic poem on Lenin written by his younger contemporary and revolutionary poet and artist Vladimir Mayakovsky (1924); and a short text
by Vijay Prashad on the enduring relevance of Lenin's ideas for us today. 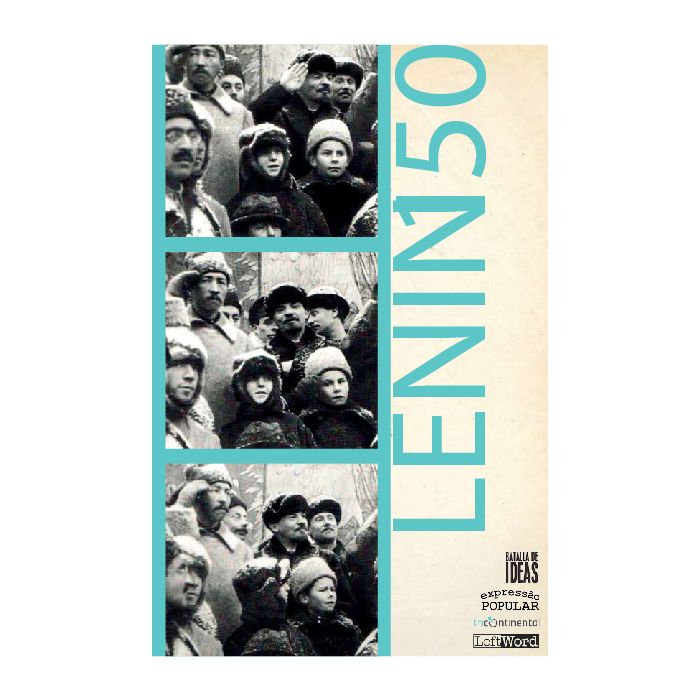