Days Will Come Back is probably the first Punjabi Dalit poetry collection which has been translated into English. Poems in it are simmering with the smell of revolution that the soil of Punjab has begotten among many of its children. In this, a voice of a Dalit Punjabi is very distinctive since we do not see Punjab in it the way it has been shown to us by upper castes from this region. These poems bleed our hearts but only to relieve us from our prejudices.

Kamal Dev Pall was born on August 9, 1957 in Hoshiarpur, Punjab. Today, he resides in the United State of America. He earned his MA degree in Punjab from Punjab University. He has published two books of poetry and one book of Ghazals. His poems have been published in numerous magazines and newspapers. Doordarshan and Radio Jalandhar have broadcasted recitations of his poems.

Rajinder Azad was born on December 4, 1986 in a small village called Herian in the district of Shaheed Bhagat Singh Nagar, Punjab. In 2006, he went to Australia to study community welfare and there he was introduced to the work of Dr. Ambedkar by a Friend. Through radio and television, he brought awareness about caste-discrimination in India and outside to Australia. He has written for  Australian media on same subject. In 2016, he has moved to USA and currently resides in California. He continues working towards translating Punjabi Dalit literature to English. 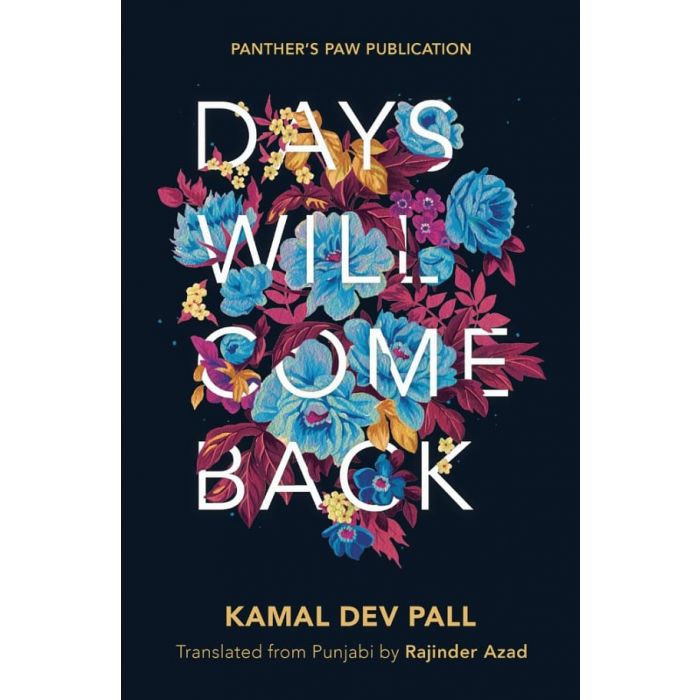