Towards a Non-Brahmin Millennium

From Iyothee Thass to Periyar

The revised edition of the history of non-Brahmin assertion to Brahmin hegemony in the old Madras Presidency argues that this complex and layered past has to be critically re-claimed for our times. An analytical study of the gestation of the movement, of its forebears like Iyothee Thass and his contemporaries, it also provides an incisive discussion on the contributions of Periyar E.V. Ramasami, the path-breaking founder of the Self-Respect Movement. It offers a textured history of a crucial decade, the 1920s to the 1930s, which witnessed important attempts and achievements at building a historic bloc that knit together the interests of non-Brahmins and Dalits. It analyses the Justice Party, the first non-Brahmin political initiative in government, revealing its successes and significant limitations, and where the interests of the non-Brahmins and that of the Adi Dravidas diverged. Revisiting the debates of the 1930s, the authors point out can be 'exciting as well as sobering'.

V. Geetha writes in Tamil and in English on history, culture and gender. She has co-authored with S.V. Rajadurai, Towards a Non-Brahmin Millennium: From Iyothee Thass to Periyar (Samya, rev. ed. 2008). 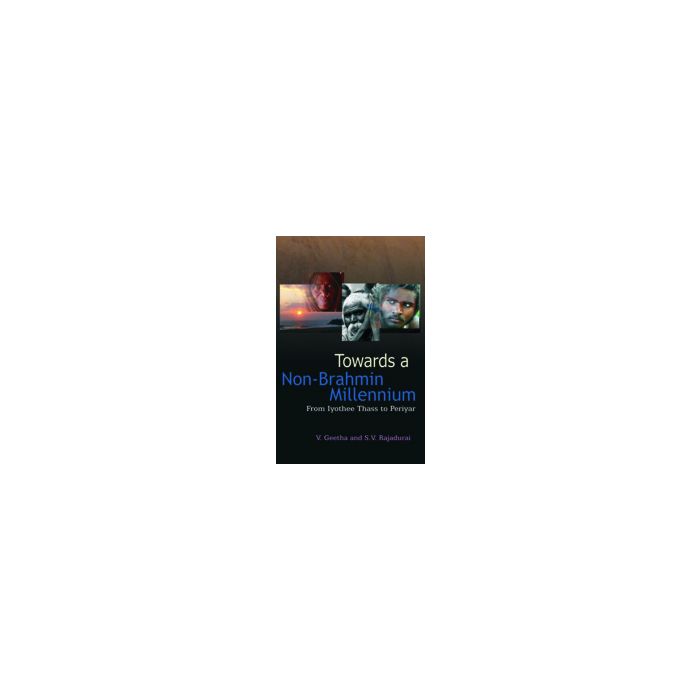