A Study of Agrarian Relations

The fourth in the Socio-Economic Survey series of the Foundation for Agrarian Studies (FAS), this book is a field report on agrarian relations in rural Tripura. It is based on a detailed household survey of three villages: Mainama in Manu block of Dhalai district, Khakchang in Dasda block of North district, and Muhuripur in Julaibari block of South district. The three villages are drawn from different agro-ecological regions. A stratified simple random sample survey was conducted in May–June 2016; the three villages were surveyed earlier, in 2005, for the Tripura Human Development Report 2007. The book provides a detailed statistical picture of land, labour, incomes, assets, indebtedness, and other features of households in different socio-economic classes in the three villages. It also examines special features of the rural economy of Tripura such as homestead cultivation and rubber plantations. Lastly, the book attempts to understand the role of the Left and of public support in the evolution of the rural economy of the State.

The Foundation for Agrarian Studies is a charitable trust based in India established in 2003. Its major objectives are to facilitate and sponsor multi-disciplinary theoretical and empirical enquiry in the field of agrarian studies in India and elsewhere in less-developed countries. It does so in association with a wide section of people interested in the agrarian question, including persons associated with academic institutions, social and political activists, members of mass organisations working in the countryside, and other professionals and scholars.

Since 2005, a major activity of the Foundation has been an India-wide programme of village studies, titled the Project on Agrarian Relations in India (PARI). The Project involves description and analysis, and the creation of a detailed database on village India in diverse agro-ecological and socio-economic regions of the country. 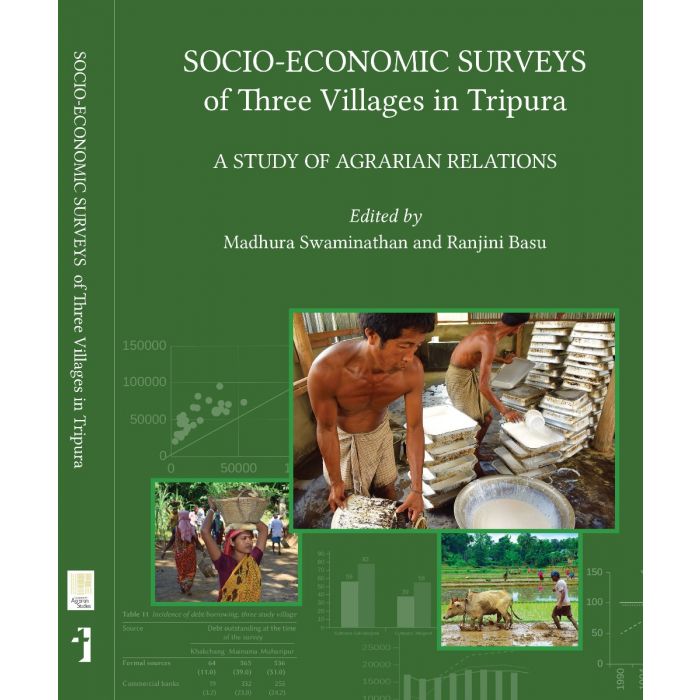