‘O Mother Lachumamma, your blouse is torn, Your hair is soiled, your sari in rags . Even in that condition what have you done. You planted saplings, walking backwards like a bull, In order to produce food from the mud.’ Kancha Ilaiah Shepherd translates these words of the Telugu poet, singer, activist Gaddar to emphasize the productivity of the ordinary people, the Dalit-Bahujans of India, who receive so little in return. Arguing forcefully against spiritual fascism, which refuses equality or freedom to the majority, he commends the buffalo as a productive animal that epitomizes the qualities of the Dalit-Bahujans. This book contains a selection from Ilaiah Shepherd’s columns in The Hindu, Deccan Herald, Deccan Chronicle, Hindustan Times among others and journals such as Mainstream and Economic and Political Weekly. Of particular interest is the new Afterword that discusses his political and social programme for the Sudras of India, presenting his vision of a more just society. 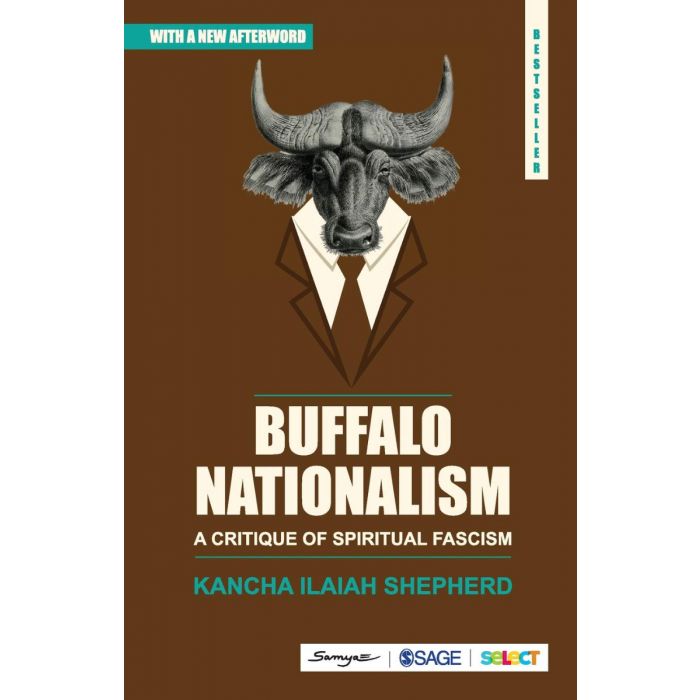