INR 0.00
In stock
SKU
LWB415
E.M.S Namboodiripad, one of the most influential Marxist ideologues, traces the history of the Indian freedom movement from materialistic point of view. What sets his book apart is its revelation of limitations of the mainstream national movement and also emphasis on the anti-colonial mass movements. The role of the emerging bourgeoisie, the class content of the Gandhian strategies, are analysed in detail. Still a classic in Indian history writing and must for students and general readers alike.

FREEDOM STRUGGLE | HISTORY |
Skip to the end of the images gallery 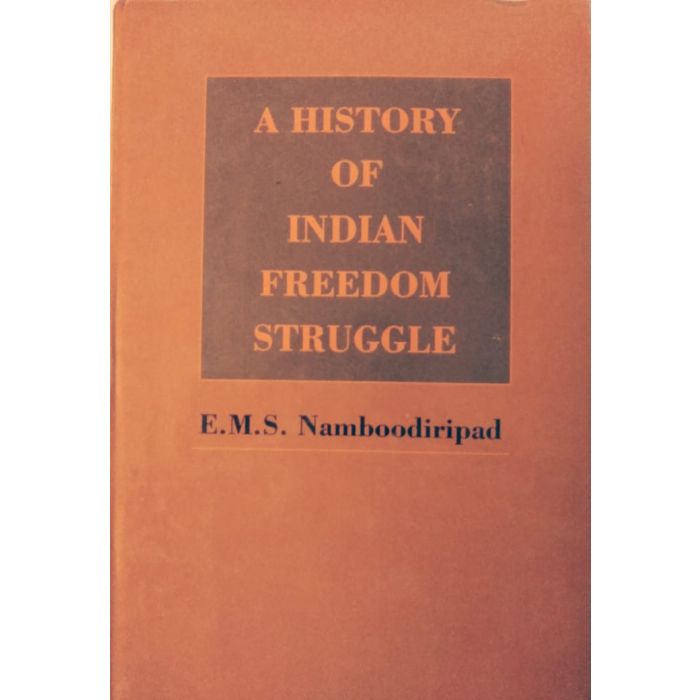