Everyday Lives of Dalit Agricultural Labourers in a Bihar Village

The work is a moving document of Dalit lives in Muktidih village in southwest Bihar and underlines the presence of ubiquitous ‘structural conditions’ that keeps the landlessness among the lower castes unscathed, despite years of India’s independence and the subsequent constitutional safeguards in place for them.

The book traverses through the lives of the most subjugated of India’s people and highlights their living conditions, that ‘fall below’ the ‘threshold of well-being’ — an obvious lived reality of India’s Dalits, i.e. lack of basic access to livelihood, health, education and a life of dignity. - The Hindu

INR 0.00
In stock
SKU
LWB408
This study of the living conditions of Dalit agricultural laborers in Muktidih Village in southwest Bihar throws light on the problems they face in accessing the basic necessities of existence, including food, clothing, shelter, health care, and education. Their tribulations are conveyed through their own testimonies. Bihar is the poorest state in India, where the highest proportion of the population (79.3 percent), live in multidimensional poverty. They experience a range of deprivations, including deficient diet, poor health, and lack of education.

Having shown that the lives of the laborers in Muktidih are part of a much bigger picture, Anand Chakravarti argues that forces based on caste and class located in the wider political economy of Bihar are antithetical toward ameliorating the conditions of those living in poverty. An outstanding example is the reactionary stance of various regimes in Bihar on the question of land reform.

Anand Chakravarti retired as Professor of Sociology at the University of Delhi in 2006. He held the S.K. Dey Chair in Local Government at the Institute of Social Sciences, New Delhi, from July 2013 to June 2015. His publications include Contradiction and Change: Emerging Patterns of Authority in a Rajasthan Village (1975) and Social Power and Everyday Class Relations: Agrarian Transformation in North Bihar (2001). 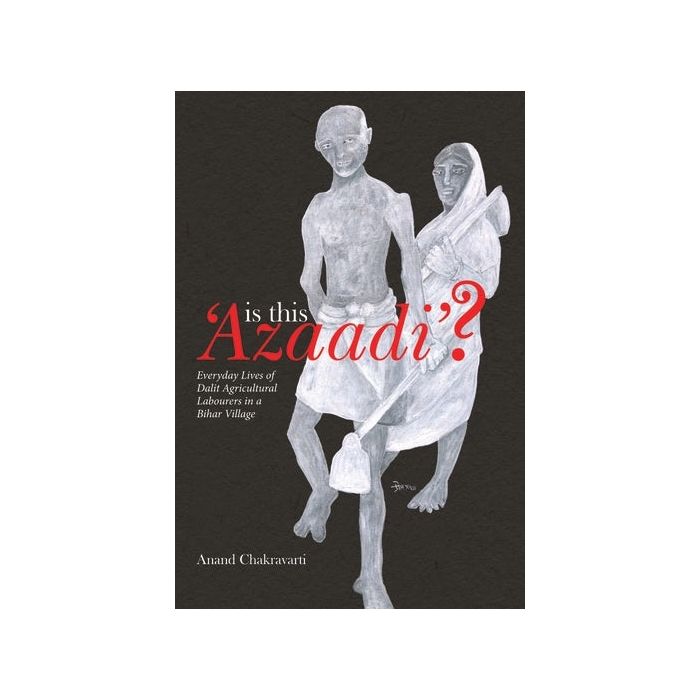