Rejecting the prevailing dichotomy between traditional society and modern polity, Caste in Indian Politics examines their interaction in given community and territorial settings. A critical introduction by Rajni Kothari provides the analytical framework. Of the nine studies that follow, four are based on detailed investigation of individual caste movements and structures and their induction into the political process. The other five focus on the macro dimensions of the political involvement of caste. Each essay tries to bring out the substantial change that has taken place in the inter-relationship between the antecedent social structure of Indian and democratic politics and underlies the emerging idiom of social-political behaviour.

This second edition has an extended prologue by eminent political scientist James Manor. Manor’s ‘Caste and Politics in Recent Times’ is an optimistic account of the changes and developments in the interplay of caste and politics over the past four decades. He shows how the diminishing influence of caste hierarchies has had widespread implications for the voting patterns of the ‘jati-clusters’ (caste groups).

Taking up the debate where Kothari and other contributors had left it, Manor’s new chapter makes this seminal collection truly contemporary. The volume will be of interest to students and scholars of political science.

James Manor is Emeka Anyaoku Professor at the Institute of Commonwealth Studies, University of London. He has studied every Lok Sabha election since 1971, and several state elections. He has also analysed India’s political parties, the difficulties faced by Chief Ministers since 1972, the role of India's Presidents, panchayati raj, civil society’s interactions with government, and India’s poverty programmes.

Rajni Kothari is one of the most remarkable intellectuals independent India has produced. An academic who always insisted on living a life of the mind, Kothari’s story is the story of Indian political science coming of age. He is the founder of the Centre for the Study of Developing Societies (CSDS)—a premier institute in the sphere of social sciences, and Lokayan. Kothari is now past eighty and he lives in Delhi. 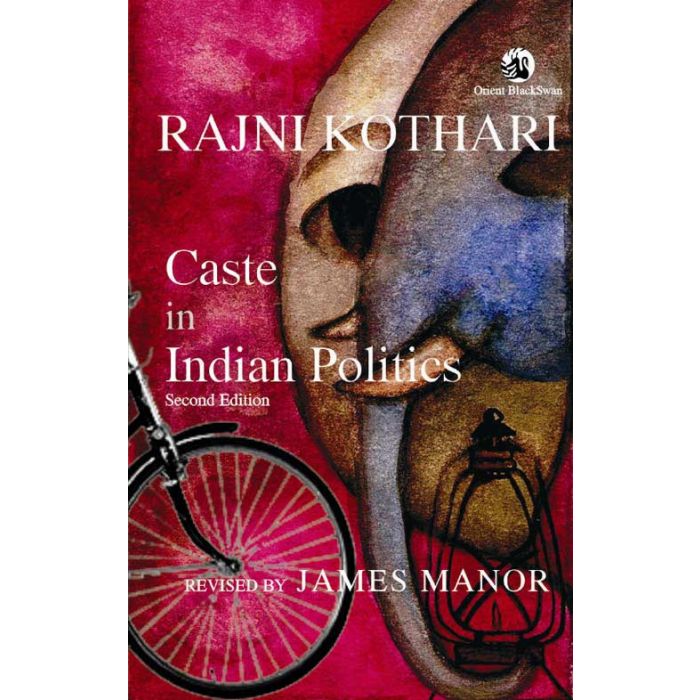