The importance of ÅšakuntalÄ as personifying Indian womanhood in Indian literature and culture is undisputed. This book attempts to explore some of the links between culture, history and gender, and between literature and history, through reading variant versions of the narrative of ÅšakuntalÄ. These include the stories in the MahÄbhÄrata, the play by KÄlidÄsa, and the 18th century kathÄ in Braj. The transformation of ÅšakuntalÄ from an autonomous assertive figure in the MahÄbhÄrata to the quintessential submissive woman in the KÄlidÄsa version is carefully examined by the author through a fascinating reading of the texts and translations of the play in India and Europe. 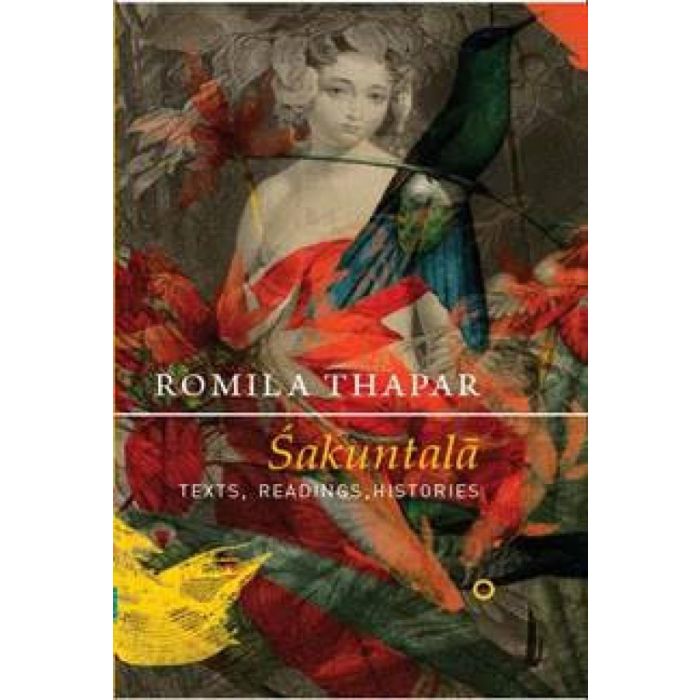