Eve Ensler, the American playwright (The Vagina Monologues), goes beneath the skin – or should we say orange hair – of US President Donald Trump.

Danish Husain, the Indian storyteller and actor, finds himself telling us the story not only of Indian Prime Minister Narendra Modi but also of the ascension of the extremism of the Sangh Parivar.

Burhan Sönmez, the Turkish novelist, ferrets about amidst the bewildering career of the Turkish President Recep Tayyip Erdoğan.

Their essays do not presume to be neutral. They are partisan thinkers, magical writers, people who see not only the monsters but also a future beyond the ghouls.

A future that is necessary. The present is too painful.

Burhan Sönmez is a novelist. He has published Kuzey (2009), Masumlar (2011), Istanbul Istanbul (2015) and translated William Blake into Turkish. He won the Disturbing the Peace award from the Vaclav Havel Library Foundation in 2017. He is a board member of PEN International.

Danish Husain is an actor, poet, storyteller as well as a theatre director. He runs his own theatre company called the Hoshruba Repertory. He is known for his revival of Urdu storytelling through the Dastangoi form and later inventing the multilingual storytelling project Qissebaazi. He has appeared in a number of films, including Peepli Live (2010), AnkhonDekhi (2013), Newton (2017).

Eve Ensler is the Tony Award winning playwright, activist, and author of the theatrical Obie Award winning phenomenon, The Vagina Monologues, published in 48 languages and performed in over 140 countries. Ensler is founder of V-Day, the 20-year-old global activist movement to end violence against women and girls which has raised over 100 million dollars. V-Day, led her to also found One Billion Rising, the biggest global mass action to end violence against women in over 200 countries. Her new play The Fruit Trilogy will open in 2018 with the Abingdon Theatre Company at the Lucille Lortel Theatre.

Ninotchka Rosca is a novelist and journalist. Her two novels – State of War (1988) and Twice Blessed (1992) – are considered classics of modern Philippine literature. She interviewed and co-wrote Jose Ma. Sison: At Home in the World, a book about the founding chairman of the reestablished Communist Party of the Philippines. 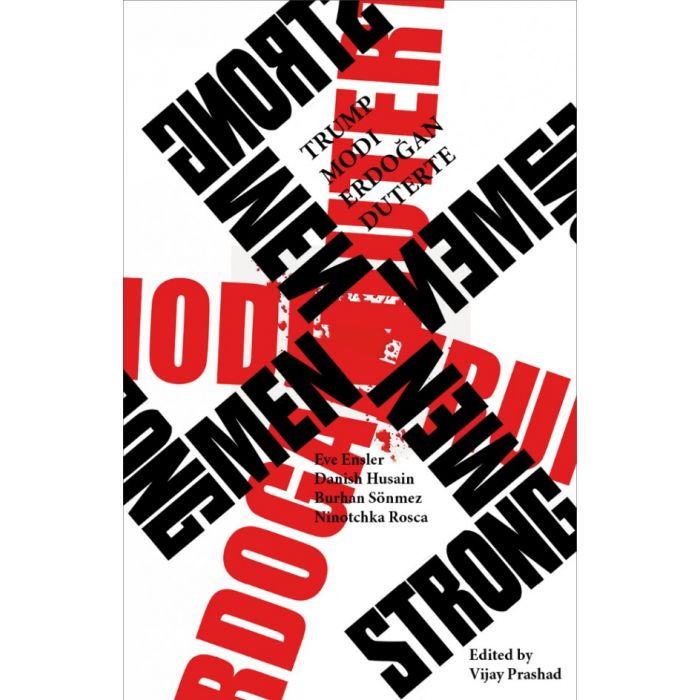