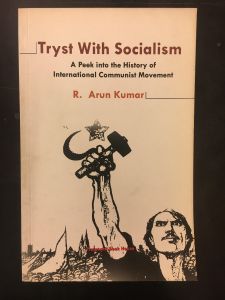 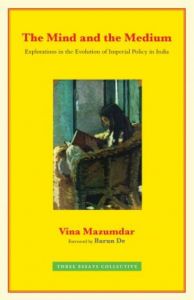 Vina Mazumdar revisits the questions crucial to understanding the intellectual history of colonial India. She analyses the many dimensions of colonial policy, the intentions and motivations of the ... 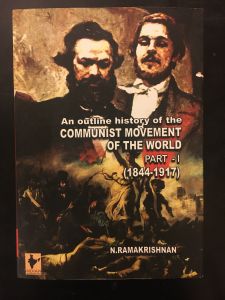 An Outline History of the Communist Movement of the World 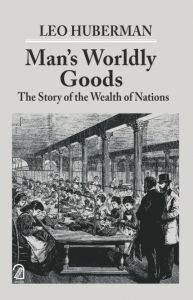 Man's Worldly Goods – The Story of The Wealth of Nations by Leo Huberman, originally published in the 1930s. This is 'an attempt to explain history by economic theory, and economic theory by hist... 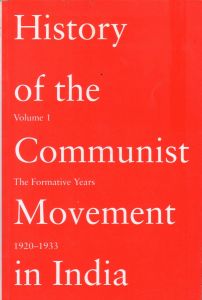 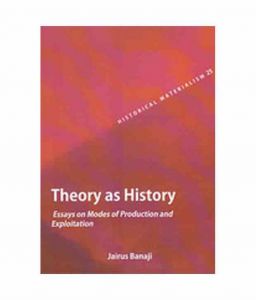 The essays collected here straddle four decades of work in both historiography and Marxist theory, combining source-based historical work in a wide range of languages with sophisticated discussion ... 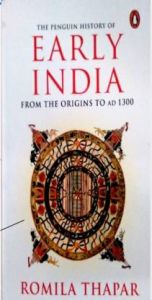 INR 399.00
The Penguin History Of Early India From The Origins To AD 1300 is a book about the history of India, and talks in astonishing detail about the colorful history of this interesting country. Summary ...