The fascist Rashtriya Swayamsevak Sangh, through its political arm, the BJP, is now at the centre of Indian politics. This poses a grave danger to Indian democracy and secularism. What was the role of the Hindutva forces in the struggle against the British? What links did Gandhiji's killer Nathuram Godse have with the RSS? How did the political arm of the RSS, the Jan Sangh, and its later incarnation, BJP, come into being? What actually happened on that fateful day of Dec. 6, 1992? What are the current agendas of the RSS? What does the elevation of the hardliner Sudarshan to the post of the Sarsanghchalak of the RSS mean? Marshalling a wealth of factual and archival detail, eminent lawyer and political commentator A.G. Noorani answers these and a host of other questions in his characteristically forthright and hard hitting style. Reprinted and updated til Feb. 2001. 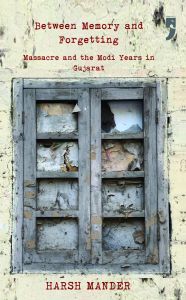 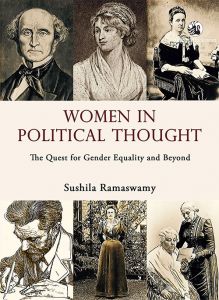 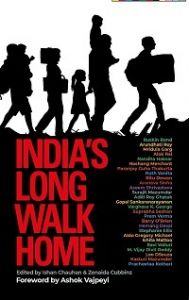 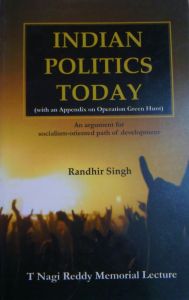 Essentially a theoretical exercise, this slim volume –T. Negi Reddy Memorial Lecture-offers a Marxist view of the current economic and political situation in India. Focussed on and detailing ... 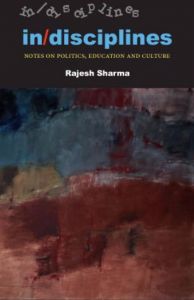 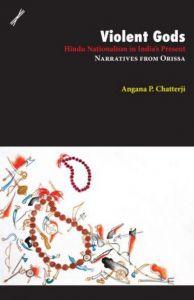 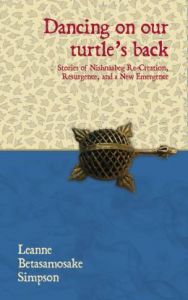 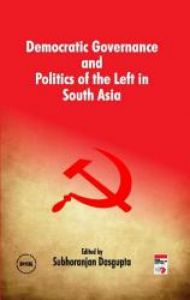 Democratic Governance and Politics of the Left in South Asia

Acclaimed senior academics like Ajjaz Ahmad, Prabhat Patnaik and Sobhanlal Dattagupta, on the one hand, and young energetic researchers like Srinivasan Ramani, Maidul Islam and Taimur Rahman, on th... 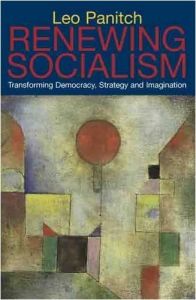