INR 1,500.00
Out of stock
SKU
pro_1745
The three volumes of Marxist Cultural Movement in India :Chronicles and Documents, compiled and edited by Sudhi Pradhan, were first published 1979 and 1985.Pradhan’s monumental effort remains a documentary history of a rare kind. Since 1985, these volumes have been used and acknowledged by numerous scholars working in the fields of cultural history, literary history , communism in India and related areas.Sudhi Pradhan (1912-1997) never claimed that his collection of documents was a complete one. In the preface to the third volume he indicates avenues which could be fruitfully explored by future generation of scholars to supplement his work . Yet ,the collection remains invaluable , including as it does early documents of All India Progressive Writers, Conference , All India People’s Theatre Conference, the first bulletin of the Indian People’s Theatre Association ,West Bengal Government secret circular against IPTA and PWA (1949) and other interesting items. Papers and address presented by eminent writers and artists to the conferences documented here include those by Munshi Premchand , K.A.Abbas, Sajjad Zaheer, Mulk Raj Anand, Sisir Kumar Bhaduri, Balraj Sahni , Hemanga Biswas, Vidya Munshi , Harindra Nath Chattopadhyay and Ali Sardar Jafri .A review by E.M.S Namboodiripad , written in 1986, is reprinted in the first volume.
ART & CULTURE | LITERATURE | PERFORMANCE & THEATRE |
Skip to the end of the images gallery 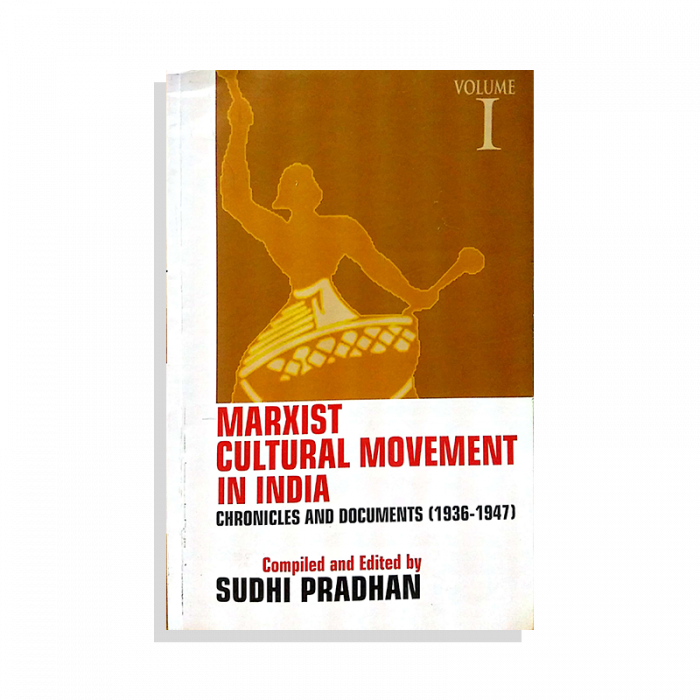