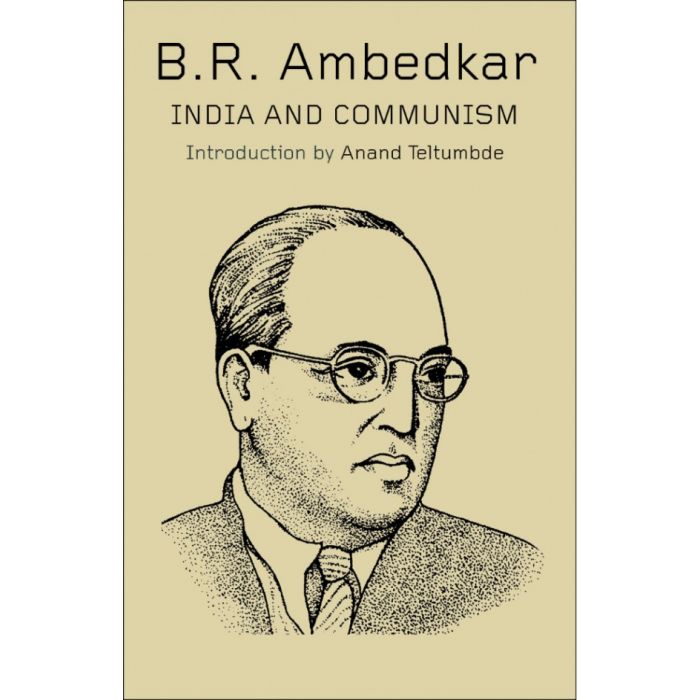 Dr. B.R. Ambedkar was in constant dialogue with Communist thought, at least at the ideological level, throughout his writings. . . . [These] unknown papers of Dr. Ambedkar with Anand Teltumbde's introduction bring a fresh and more rational understanding of Dr. Ambedkar's thought.