Music in the Tradition of the Indian People's Theatre Association

The period from the mid-1930s to the end of the 1950s in India saw the cultural expression of a wide range of political sentiments and positions around imperialism, fascism, nationalism and social transformation. It was a period that covered a crucial transitional phase: from colonialism to a post-colonial context. This transitional period in India coincided with a vibrant radical ethos in many other parts of the world where, among numerous political issues, the aesthetics–politics relationship came to be articulated and debated in unprecedented ways. No history of this period can be written without giving an account of the departures, inventions and reinventions made by the Indian People’s Theatre Association (IPTA) in the fields of drama, music and dance. Yet music, a very important part of the IPTA’s creations as well as the connecting link between the various art forms, has not been studied as part of the history of the IPTA movement.

This book attempts to fill this gap in knowledge about the vast musical repertoire of the IPTA. It is about the IPTA tradition’s music in a national as well as specifically regional contexts (Bengali, Malayalam, Telugu, Assamese and Hindu/Urdu in particular), situated within the overall cultural and political context of the transitional period in India, and in the context of a radical impulse emergent in many parts of the world from the beginning of the twentieth century.

The book is the culmination of an archiving-cum-documentation project of music in the IPTA tradition undertaken by the author. It can also be read as a songbook, including lyrics and musical scores, revivifying the songs and music of a radical impulse in South Asia. 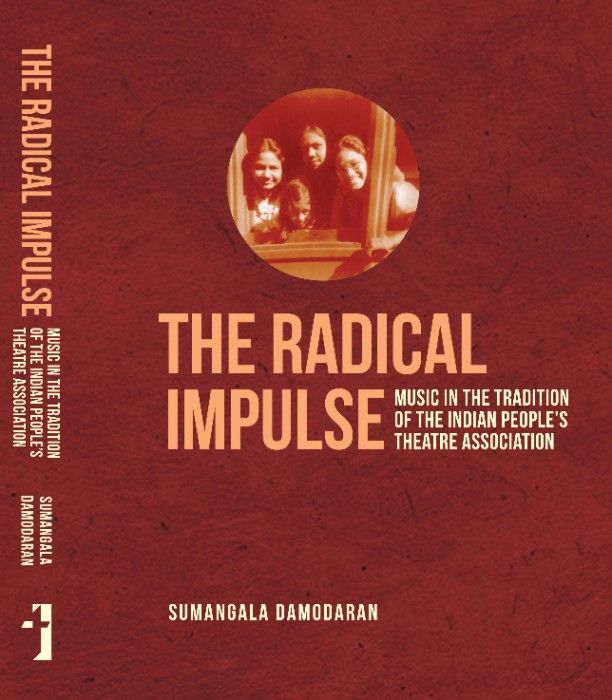